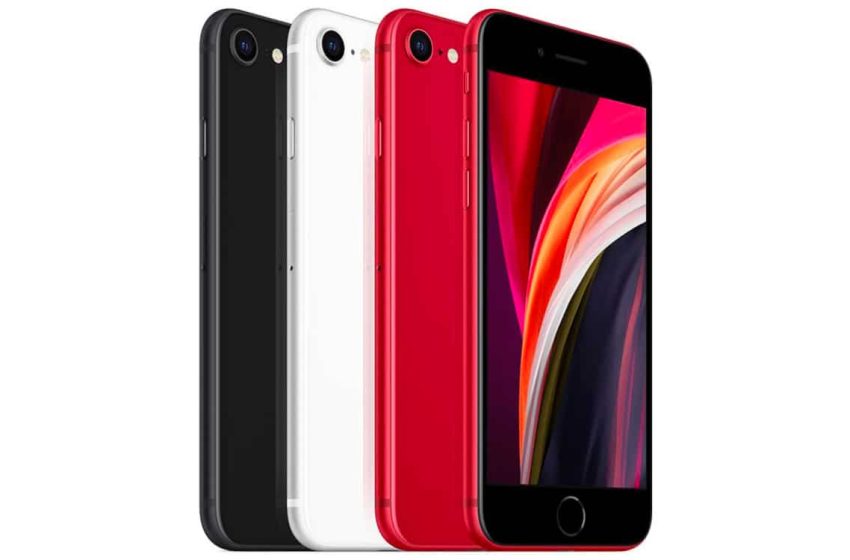 The iPhone SE 3 will arrive in March 2022, it is confirmed

An analyst at TrendForce says Apple will announce the iPhone SE 3 at the end of the first quarter of 2022, next March. The smartphone will succeed the second iPhone SE released in 2020 and will position itself in the mid-range 5G segment. The analyst also confirms that the smartphone will carry the A15 Bionic SoC of the iPhone 13 and that its screen will measure 4.7 inches, like that of its predecessor.

What if you don’t have 600 euros to put in a smartphone? There is a fourth option: the iPhone SE 2020, sold from 489 euros. The iPhone SE 2020, like its predecessor, represents the cheapest official offer from Apple. Less than 500 euros for a new iPhone is a relatively attractive offer. The problem is that it is not 4G compatible. And today, virtually all smartphones sold between 450 and 500 euros are 5G.

Hence the insistent rumors of a third iPhone SE compatible with 5G. For several months, leaks have followed about this phone. In addition to the details on its technical sheet, they claim that the iPhone SE 3 (or iPhone SE 2022) would be announced in 2022. A new report published by the research firm TrendForce, making some forecasts on the telephony market for next year, even specifies the launch date: the end of the first quarter. That is March 2022. This is no surprise, since the first iPhone SE was unveiled in March 2016, while the second was launched in April 2020.

TrendForce also includes in its report several technical data about the iPhone SE 3 already unveiled previously. First of all the identity of its processor: theA15 Bionic. This is the SoC that drives all the iPhone 13s released last September. This promises very good performance. And that confirms the 5G compatibility. Next, TrendForce confirms the presence of a 4.7 inch LCD screen. It could be the latest model with an LCD display, although there are rumors that the 2024 iPhone SE may inherit the IPS display from the iPhone XR.

TrendForce concludes its report with information about the next high-end iPhones. They would always be four. But there would only be two different screen sizes (6.1 inch and 6.7 inch), the Mini model being discontinued. It would be replaced by a Max model non-Pro (like iPhone XS Max for iPhone XS). The other three would be the classic model, the Pro and the Pro Max.