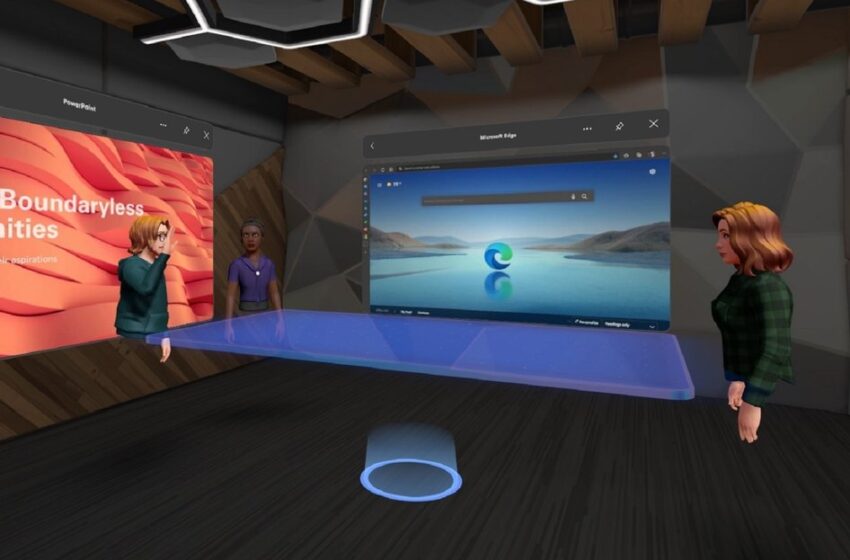 The Metaverse is mostly about games, says Microsoft boss

(Pocket-lint) – Many companies seem to be focused on the metaverse and what it could mean for the future of the internet. Microsoft, of course, is very keen on it.

Microsoft CEO Satya Nadella has revealed that the company’s plan to acquire Activision Blizzard was partly driven by the Metaverse. That and a motivation to create “the next Internet”.

When announcing the acquisition, the company detailed the logic behind it:

“This acquisition will accelerate the growth of Microsoft’s gaming business across mobile, PC, console and cloud and provide building blocks for the Metaverse.”

Satya Nadella, Chief Executive Officer, continued its development “Gaming is the most dynamic and exciting category of entertainment on all platforms today and will play a key role in the development of metaverse platforms…”

Now, in an interview with The Financial Times, Nadella spoke in more detail about the company’s vision for the future:

“The Metaverse is basically about making games… It’s about being able to put people, places, things [dans] a physics engine, and then making all the people, places, and things in the physics engine relate to each other. You and I will soon be sitting on a conference room table with our avatars or holograms or even 2D surfaces with surround sound. Guess what ? The place where we’ve been doing this forever…is the game.”

“And so the way we’ll even approach the system side of what we’re going to build for the metaverse is, basically, to democratize game building…and bring it to anyone who wants to build any space and having essentially, people, places, [et] things digitized and linked to each other by their bodily presence. »

“For me, just being great at building games gives us permission to build this next platform, which is essentially the next Internet…”

It looks like the plan for the future is interesting. And that it’s to put “you” in the game and in the Metaverse.