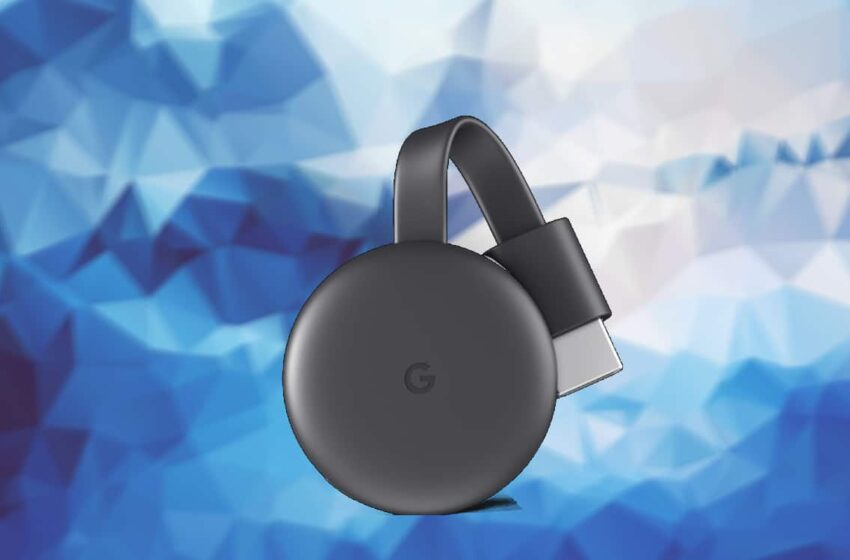 The new Google Chromecast is coming soon, it should cost less than 40 euros

Google will very soon launch a new version of Chromecast, its small device that allows you to wirelessly broadcast all types of content from a smartphone, tablet or even a PC on TV.

It’s been nearly 4 years since the Mountain View giant last released “Affordable” Chromecast. Admittedly, Google launched a new Chromecast with Google TV in September 2020, but it was a “premium” model. Sold for €69.99, the accessory is 4K HDR compatible and has a remote control. This time, it’s a more basic device in question, but also much less expensive.

Google seems to have found a window of opportunity to unveil the new version of Chromecast. Already last June, a new Google device was filed with the FCC, the US communications regulator. It was likely that behind this “wireless to connect to a TV and controllable via remote” accessory was a Chromecast. Our colleagues from the Winfuture site have just obtained more elements to corroborate this hypothesis.

The launch of the new Chromecast is imminent

The new accessory that Google is about to launch is currently codenamed G454V. It is a “streaming media player” that offers a definition in 1080p at 60 Hz. No doubt is allowed: it is indeed a Chromecasat.

This affordable Chromecast, which will therefore succeed the one released in 2018, should be sold just under 40 euros. Remains a mystery: will the device come with a remote control, as mentioned in the documents filed with the FCC? Admittedly, and unlike the Chromecast with Google TV, it will not be possible to enjoy a 4K display, but the remote control would make it possible to dispense with the smartphone to switch from one service to another, mute the volume , etc. But the other solution would be to rely on a connected microphone or speaker (via the Voice Remote option), which in this case would offer the user the possibility of launching a service, changing channels, etc.

Finally, it is likely that Google will take advantage of the launch of its new Pixel 7 and 7a to unveil its new Chromecast. The Google event date is set for October 6, 2022.