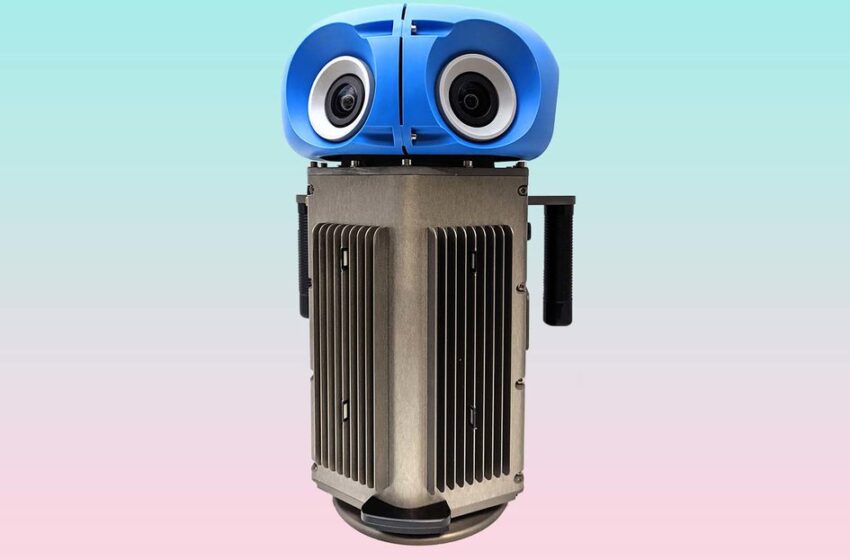 The new Street View camera will allow you to take pictures in more remote places.

(Pocket-lint) – Google’s Street View service is currently celebrating its 15th anniversary, having first appeared on 24 May 2007.

It has grown significantly over the past fifteen years, now covering more than 100 countries and territories. There are now plans to extend its reach even further, thanks to a new Street View camera that is much more portable than those used so far.

This new camera is currently in the testing phase, before being fully deployed next year. It packs all the same technology – including resolution, power and processing – as Google’s Street View car camera, but it’s very small in size. Google itself describes it as “the size of a house cat” and it weighs only 6.8 kg.

This will allow Street View agents to take images on top of mountains or simply in a local town square where cars cannot drive.

The camera is also modular, so new functions and features can be added over time, such as a Lidar sensor to scan more intricate details, such as lane markings and potholes.

It can also be attached to any car with a roof rack and, as it connects to a mobile device, it can be operated remotely.

Oh, and he looks a bit like Wall-E. If you see one on your street, you’ll know what it is.