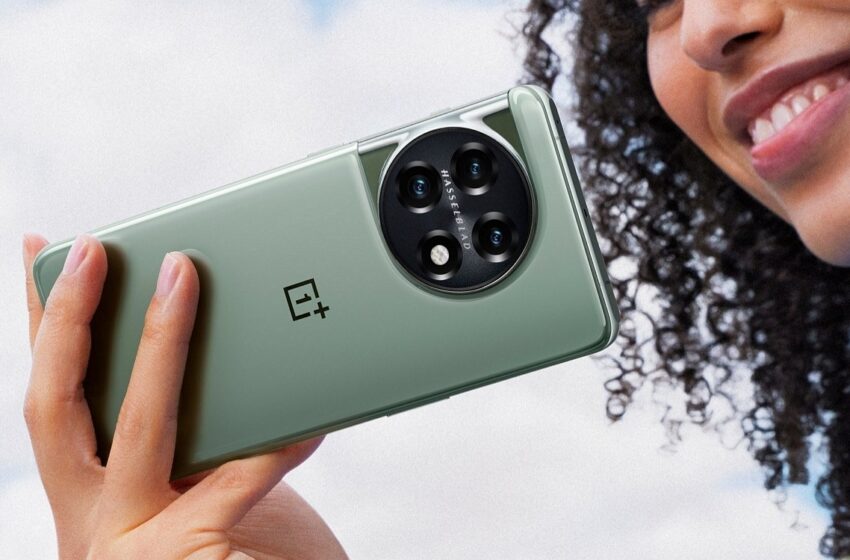 The OnePlus 11 could well cost less than expected in France

While the global launch of the OnePlus 11, and in fact its price in France are still awaited, a new leak gives hope to users. Indeed, the prices on the Indian market have been revealed and, good news, these are lower than what one would have expected. Enough to make some forecasts for its French price.

On January 4, Chinese users discovered the OnePlus 11 ahead of the rest of the world, in accordance with the manufacturer’s habits. On our side, as for the rest of the globe, we will have to wait February 7 before you can buy the new flagship. In fact, the prices in euros are still unknown at the present time and it is very difficult to predict with precision what we can expect on this point.

Referring to the OnePlus 10 Pro which had been marketed from 919 euros in France, it seemed appropriate to affirm that its successor will be sold more expensively in the West than in China. As a reminder, the OnePlus 11 is currently available from 3999 yuan, or 547 €, in the Middle Kingdom. Nevertheless, it is not impossible that the manufacturer finally decides not to increase its prices (too much) in Europe and in the West. In any case, this is what a recent leak relayed by the PriceBaba site suggests.

On the same subject — Official OnePlus 11: a smartphone that relies on its power, but at an affordable price

The increase compared to the Chinese market has therefore taken place, but is much less significant than expected. That being said, it is of course not enough to convert the prices from the ruble to obtain the prices in euros. Instead, we can instead expect prices starting at €700 and amount up to €800 for the most expensive version, which is still cheaper than the OnePlus 10 Pro when it was released. Note, however, that these are only forecasts, so take them with a grain of salt.