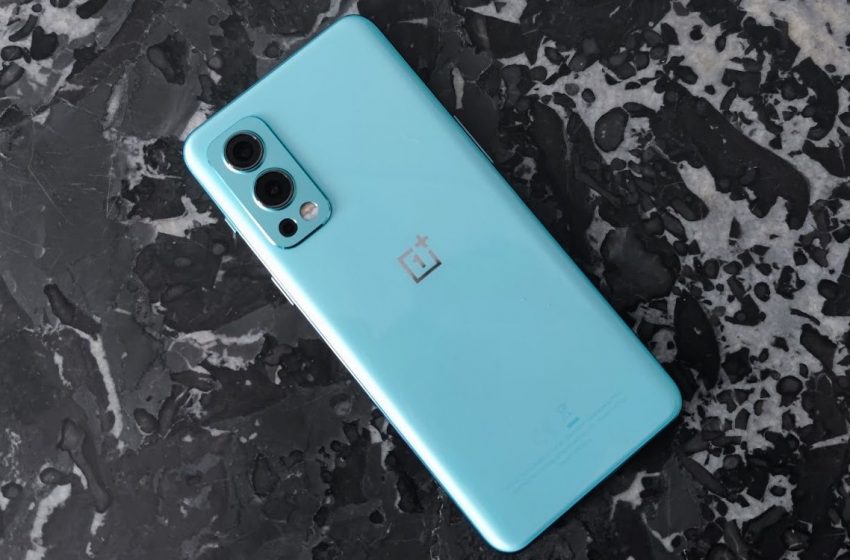 The OnePlus Nord 2 is the best in photography in its class, according to DxOmark

The OnePlus North passed DxOmark’s tests with flying colors. With a total score of 116 points, it has better photo performance of smartphones in its price range. However, there is a big disappointment with the zoom, which is far from fulfilling all its promises.

The OnePlus Nord 2 does not leave you indifferent. During our test, we were won over by its superb design, its very good autonomy and its impeccable overlay. Even at the level of the photo, yet the Chinese firm’s big pet peeve, the smartphone manages to do much better than its predecessors, although it could still improve. Still, the manufacturer has made efforts in this area, which has not gone unnoticed by DxOmark experts.

Indeed, analysts give it the total score of 116 points, making it the best photo smartphone in its price range. In addition, it stands out especially in the shooting, since it obtains the mark of 125, the highest of the 3 categories of test. DxOmark emphasizes good color balances and the general quality of textures, even in low light. Portrait mode is also precise, not distorting the subject when bokeh is applied.

On the same subject: OnePlus Nord 2 – a second smartphone has exploded, the brand is investigating

The OnePlus Nord 2 is very good in photos, but its zoom is disappointing

In video and zoom, that’s another matter. For video, the OnePlus Nord 2 gets 105 points. A result a little less good than in photo therefore, but which remains very acceptable. Contrasts, noise and autofocus are what the smartphone lacks, especially when it uses optical zoom. It is there the real Achilles heel of the device, instantly degrading the captured shots.

Because of the problems of loss of detail and focus, DxOmark only gives it the rating of 43 points, which lowers his overall average. It would therefore seem that OnePlus still has a lot of progress to make to offer a photo system up to what is currently on the market. The latest update seems to go in this direction.