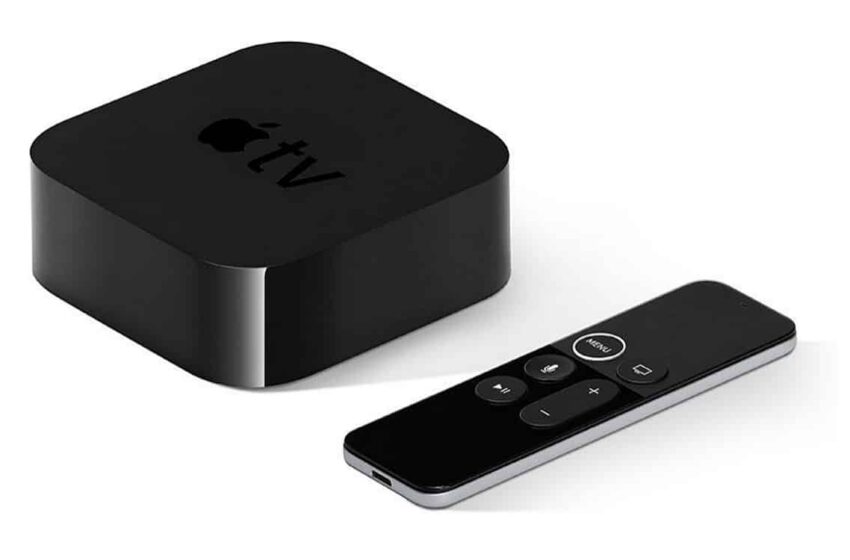 A new product has recently joined Apple’s list of so-called “vintage” products: the fourth generation Apple TV HD. The device should therefore receive no more updates in the future, and no security patches.

After the iPhone 6 Plus at the start of the year, another device from Apple’s catalog became obsolete a few days ago: the original Apple TV HD. Launched in 2015 with its Siri remote control, the Apple TV HD was the fourth generation of Apple TV and was quickly renamed shortly after the launch of the Apple TV 4K to clearly differentiate the two devices.

It was from this generation that the Apple TV HD started shipping with a slightly modified Siri Remote with a white circle around the “Menu” button. After 5 years on the market, the Apple TV HD and its remote control have probably joined Apple’s list of “Vintage” devices a few days ago, June 30, 2022.

By joining Apple’s list of “vintage” products, the Apple TV HD is therefore no longer entitled to updates from Applewhether those that add functionality or even simple security patches.

Vintage products were also previously excluded from repair programs at Apple or Authorized Centers, but Apple recently changed this policy to make repairs possible for an additional two years. However, these depend on the availability of parts, because some third-party resellers will no longer be able to order spare parts from Apple, and will therefore have to sell the parts they have left in stock. You should therefore theoretically always be able to fix your fourth generation Apple TV until 2024 at Apple Authorized Centers.

Currently, Apple still markets a new generation Apple TV HD from 159.00 euros in its configuration with 32 GB of storage. We already know that Apple is currently working on a new, even cheaper Apple TV, and it could arrive at the end of 2022.