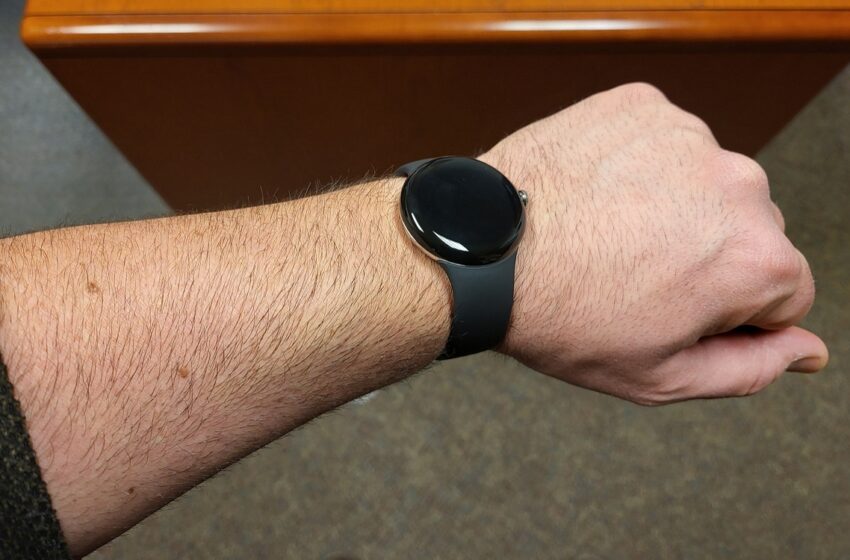 Google’s first connected watch will not use the latest generation components, far from it. The Pixel Watch is expected to use a chip that’s now a few years old, since it was the one that powered the 2018 Galaxy Watch.

Google lifted the veil a few days ago on its first connected watch, the Pixel Watch. While it won’t arrive until next fall, we already know a little more about its technical characteristics. According to a source from our colleagues at 9to5Google, the watch from the American manufacturer is going to use a fairly old chipsince this one is already 4 years old.

Indeed, it seems that the Pixel Watch is powered by a chip Exynos 9110, the same one found in Samsung’s Galaxy Watch, released in 2018. As a reminder, it is a chip engraved in 10 nm with 2 Cortex-A53 cores.

Also read – Pixel Watch: a prototype of the Google watch forgotten in a restaurant

No latest generation SoC for the Pixel Watch

Given its close partnership with Samsung, the Pixel Watch was expected to use the latest chip from the Korean manufacturer, the Exynos W920, most notably found in last year’s Galaxy Watch 4. This notably uses more recent Cortex-A55 cores and a finer engraving of 5 nm which allows the watch to benefit from a longer autonomy.

We have known that Google has been working on a connected watch for a few years now, but the American manufacturer will have taken a long time before formalizing its launch. It is therefore likely that Google has decided to keep the chip on which the company had started working during the first tests of the connected watch.

As a reminder, this is not the first time that Google has used a chip from Samsung in its devices. The Tensor chip introduced in the Pixel 6 would ultimately just be a custom Exynos chip. It is therefore not surprising that Google is once again relying on the SoCs of the Korean manufacturer. It was hoped, however, that Google’s first Watch would use a next-gen chip, and even the next chip that will power the Galaxy Watch 5 which will arrive this summer.