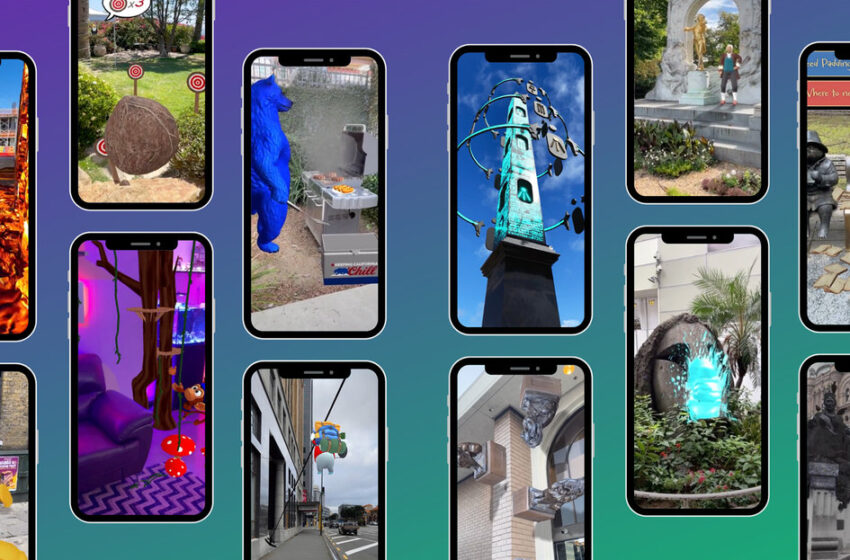 The Pokemon Go creator hopes to kick off the “real world” metaverse.

(Pocket-lint) – Niantic, the developer behind Pokémon Go and the upcoming Marvel World of Heroes, has launched a tool for developers to help them add augmented reality functionality to in-browser experiences. The company hopes to help launch what it calls the “real world” metaverse.

Lightspeed VPS for Web is a tool that uses Niantic’s Visual Positioning System technology to understand where a user is in the world and give them access to relevant, localized information. Developers can use it in their online applications.

They can add VPS-enabled locations to Niantic’s ever-expanding AR map, or use this map of over 100,000 locations in their experiences.

The locations currently available have been put together over the past few years and include parks, paths, local businesses and more, not just obvious landmarks. They have been added by other developers, surveyors, and even Pokémon Go players.

The end result for consumers is that using Lightspeed VPSs should expand the amount of interactive AR games, utilities, and applications we see online. And, since they work in a browser, they can be accessed by different platforms.

Niantic says Lightspeed VPS is now available to all “8th Wall” developers. We hope to see how they use it soon.