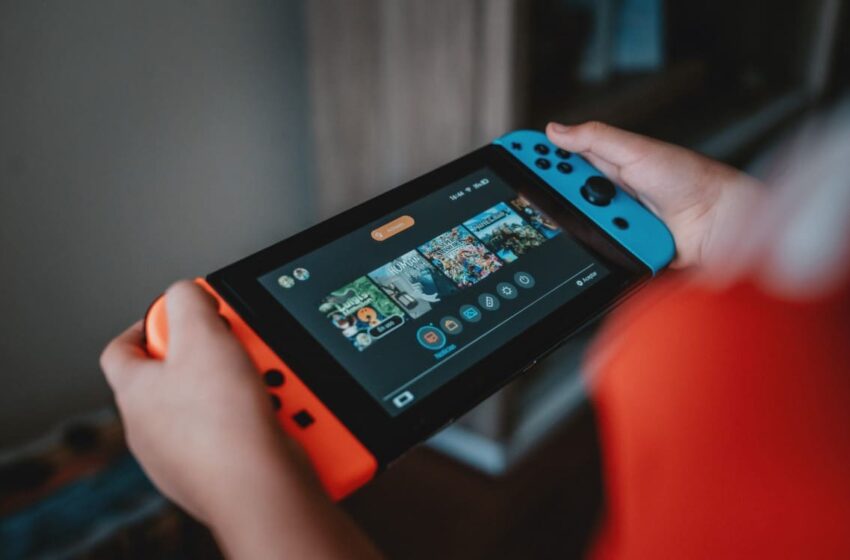 The price of the Galaxy S23 unveiled, the Wii beaten by the Switch, this is the recap

The price of the Galaxy S23 has leaked. The most economical model would be sold below the 799 dollar mark across the Atlantic. The Switch broke the Wii sales record in France. It becomes the best-selling Nintendo console in France. The audience of social networks increased again in 2022. The French spent more than 2000 hours there.

It’s been a bumpy start to the week for Tesla. The American brand is concerned by several information. Some are good. This is particularly the case of confirmation of the start of production for the Cybertruck, the long-awaited all-terrain vehicle for several years. The date is set in June 2023. This is excellent news for the firm of Elon Musk.

IPTV: crackdown intensifies on illegal streaming, dozens of sites will close in 2023

Conversely, there are two less fortunate pieces of information. First, an American state, Wyoming wants to ban electric cars. It is a state whose main economic resource is oil. So the reasons are obviously financial. But it could snowball in some very wealthy states, like Texas. Next, it’s not a Tesla that was voted car of the year in Europebut a Jeep. And more precisely the Avengers, the first electric car of the Stellantis group brand. It’s anecdotal. But it is a sign. Here are the other news that marked the day of January 16, 2023.

The price of the Galaxy S23 has been revealed, it starts at 799 dollars

In two weeks, Samsung will unveil the Galaxy S23, these three new high-end smartphones at its traditional Unpacked conference. It’s the first big meeting of the year. Thanks to the numerous leaks in recent weeks, we know practically everything about these three smartphones. Among the few that are still missing is the price. A new leak has just revealed the price range in the United States for all models. The “standard” Galaxy S23 should be offered at $799the same amount requested by Apple for the iPhone 14. The most expensive version of the Galaxy S23 Ultra would be sold at $1499. That’s $100 less than the most expensive iPhone 14 Pro Max. Discover in our article all the prices.

Learn more: Galaxy S23: the prices of the three high-end smartphones are revealed before their release

The Switch breaks the Wii sales record in France

Here is. The Wii is no longer the queen of Nintendo consoles in France. Its record was beaten by the Switch, which exceeded 7 million units sold in France, after 6 years of a very successful career. In 2022 alone, the Japanese firm sold nearly a million copies, in particular thanks to the arrival of the Switch OLED (equipped with its new 7-inch screen). Thanks to this, Nintendo’s console overtook its elder, the Wii, which held the title of Nintendo’s best-selling console in France with 6.3 million copies. Nearly one in ten French people now own a Switch.

Learn more: The Nintendo Switch becomes the best-selling console in France, the Wii is beaten!

2022 was the year of social media. And this despite numerous scandals around fake news, incitement to hatred and all the controversy surrounding the takeover of Twitter by Elon Musk, among other events of the year. 2002 was even a record year, since social networks accumulated a global audience of 2000 billion hours spent viewing posts and comments. Be one 17% increase compared to 2021. It’s as if each inhabitant of the planet had spent an average of 253 hours on social networks over the year. And that even counts children, the elderly or households without an Internet connection.

Learn more: The popularity of social networks is exploding, new record for time of use in 2022