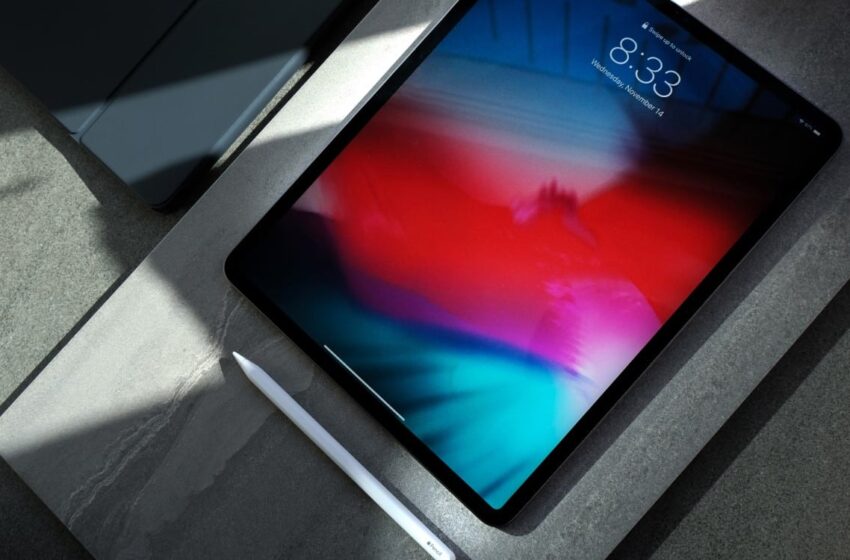 The experts seem to agree on one point: the foldable or rollable iPhone is not for now. Before that, we could see a flexible iPad land in 2024. It would add to the confusion for potential Macbook Pro and other Macbook Air buyers.

CCS Insight has made a bold prediction. According to these tech experts, Apple will launch a foldable iPad from 2024, while the foldable iPhone wouldn’t arrive until later, the following year. Indeed, according to analysts, no order or activity in the Apple brand’s supply chain suggests that it is preparing a foldable iPhone or two, as was rumored last year. They claim, however, that the foldable or rollable iPhone will cost around €2500, which with the current euro-dollar conversion could drive up the price of this device. beyond the 3000 € mark in France.

Other usually rather far-sighted analysts, Ming-Chi Kuo to name a few, were already predicting in 2021 the arrival in 2023 of a folding iPhone. The Chinese expert went so far as to announce thatApple is working on an electronic paper screen which would cover the exterior of the iPhone. Whether this type of iPhone arrives in 2023 or 2024, it promises to be truly innovative anyway.

The rollable iPad will arrive before the foldable iPhone, it’s a virtual certainty

Apple is known for letting other companies innovate and weather the storm to later arrive with a well-finished product that “works”. Samsung can attest to this, with the launch of the Galaxy Fold, the first foldable smartphone having been repeatedly postponed for reliability issues which, even at the present time, are not fully resolved. For the time being, therefore, it is impossible to know what form the future iPhone will take: will it unfold to become a small tablet or, like the Motorola Razr 3 or the Galaxy Z Flip 4, it will adopt a clamshell format? Will he really land in stores? The iPhone is a true Arlesian of the tech world, Apple having already filed a patent for this type of device in 2018.

As for the foldable iPad, the equation seems easier to solve. By its very format, it is very likely that the folded iPad will be small in size and will form a large tablet when fully extended. According to experts, creating this type of device would be less risky for Apple. The company does not want to upset the established order and compete with the iPhone, its star product, which brings in a lot of money as it is.