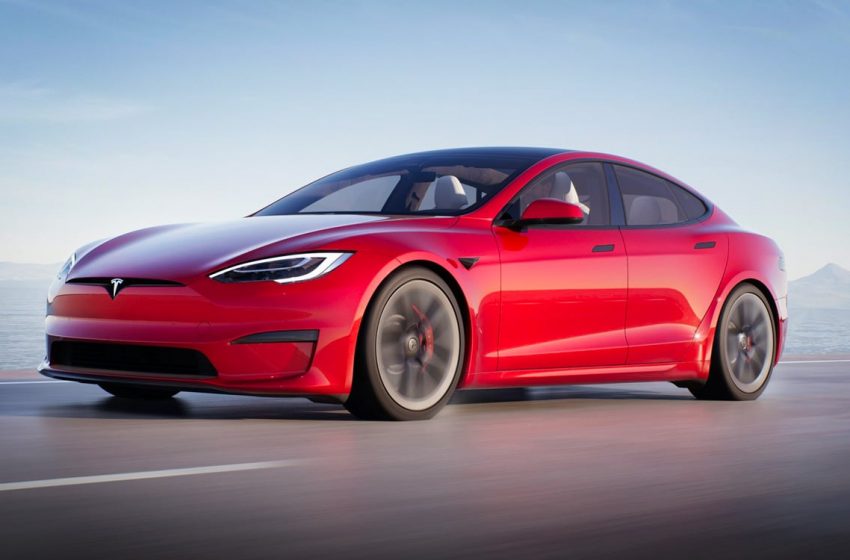 Holding the speed record for an electric car for several months, the Model S Plaid finally lost to a newcomer, the Rimac Nevera. The latter traveled 400 m in 8.48 seconds, much less than the Tesla which took 9.27 seconds.

Unlike other Tesla vehicles, when we talk about the Model S Plaid, we prefer to talk about his incredible speed rather than its on-board functionality. It must be said that since its appearance on the tracks, the car has impressed. In June, it’s no less than two world records that it breaks on the asphalt. First, the 400 m in 9.2 seconds, then, a few days later, the 0 to 100 km / h in 1.98 seconds. Quickly she is sacred world’s fastest electric car.

But his reign did not last long. New arrival in the sports electric sector, the Rimac Nevera has enough to shake the Model S Plaid. Four electric motors with a power of 1914 horsepower, Michelin Pilot Sort 4S tires, light weight of 2146 kg … In comparison, Tesla’s car would look almost pale with its 1020 horses and 2192 kg. Obviously, the latter had no other choice but to leave its first place to the Rimac Nevera.

The Youtubers of the DragTimes channel wanted to verify promises made by the Croatian car. They were not disappointed, since it only took 1.9 seconds to reach 96 km / h (100 mph). This gap is widening further on the famous 400m event, where it was only necessary 8.58 seconds at the Rimac Nevera to cross the finish line. The Model S Plaid’s retractable spoiler wasn’t much help, as she came in behind with 9.27 seconds. The new world record is therefore now held by its rival.

Tesla’s car can at least take comfort in one area where it beats the Rimac Nevera flatly: its price. The two vehicles are indeed difficult to compare on this subject, since the first is sold at 129,990 dollars, while the second is only available $ 2.4 million. In addition, next year should see the arrival on the tracks of the Tesla Roadster, also super champion of speed. The opportunity to put the title back on the line.