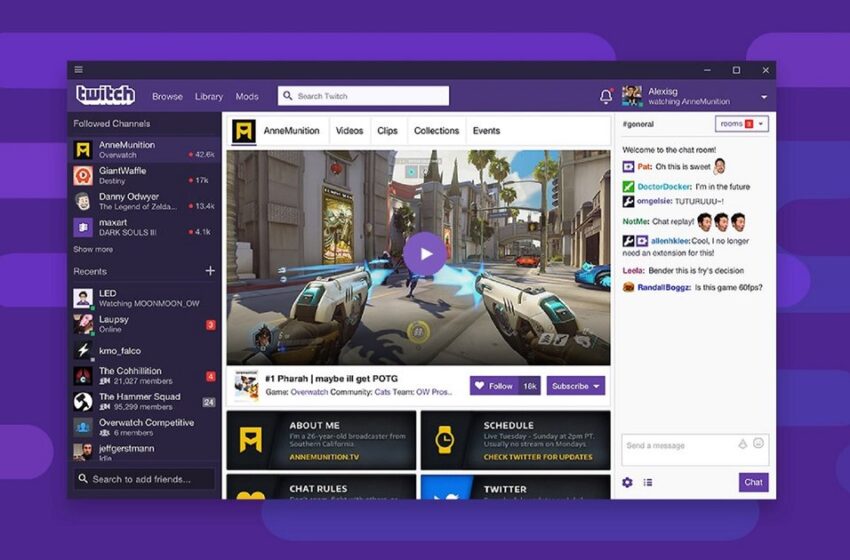 The Twitch desktop app is going away soon

(Pocket-lint) – Twitch has announced that it is shutting down its desktop app and encouraging users to stick to a browser in the future.

The company emailed its users notifying them that the desktop app will be shutting down on April 30, 2022. Twitch said it made the decision based on “usage and community feedback.”

The company says the decision was not taken lightly and that it will focus future efforts on improving the experience for users and creators:

“This move allows us to further invest in improving and adding new ways to interact with the creators and communities you care about. If you are used to using the Twitch desktop app, we recommend that you bookmark Twitch.tv in your browser of choice for easy access.”

The desktop app originally launched in 2017 and offered Windows and Mac users an easy way to watch their favorite creators as well as quick access to Prime Rewards.

However, the design of the desktop app was basically the same as the streaming service’s website, so many users may never have bothered to download the app.

If the app is installed and you want to remove it from your system, Twitch has a handy guide on how to uninstall it here.