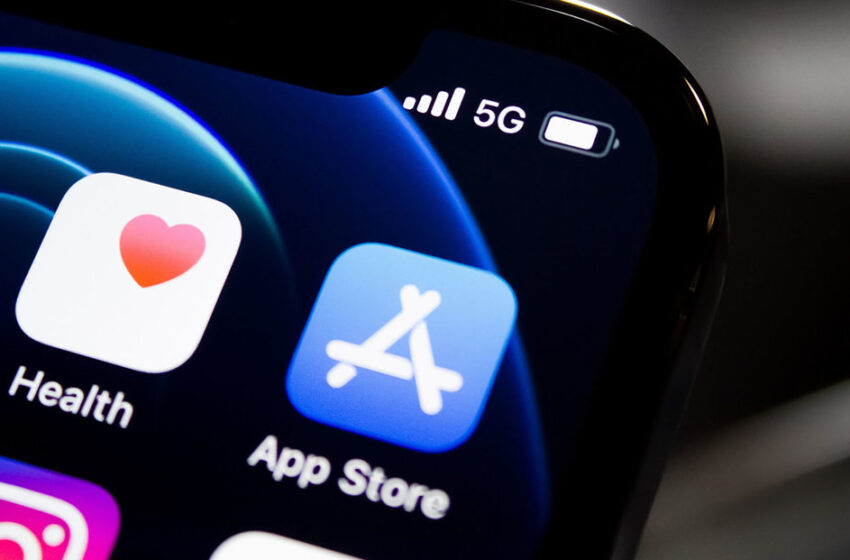 The UK is investigating Apple and Google’s hold on apps and web browsers.

(Pocket-lint) – Apple and Google are both the subject of a UK investigation into whether they exercise excessive control over apps and mobile web browsing.

Apple, in particular, has received unwanted attention for the way it requires all iPhone and iPad apps to be downloaded through its App Store. Now the company is in the hot seat again, this time over how it blocks cloud gaming providers from making apps available. Apple and Google are also under investigation over their control over the mobile web browsers that phone users have access to.

The survey follows an initial consultation to gather feedback on the situation, which revealed “strong support for further investigation into how Apple and Google dominate the mobile browser market and how which Apple restricts cloud gaming through its App Store”.

Announcing the investigation, the UK’s Competition and Markets Authority (CMA) said “web developers have complained about Apple’s restrictions, combined with suggested underinvestment in its browser technology”. Cloud gaming companies have also reportedly complained that Apple is “stifling innovation and adding unnecessary cost” by preventing their apps from being made available to users.

Cloud gaming apps aren’t allowed in the App Store, so services like Xbox Cloud Gaming need to work through a website. Apple and Google say all the restrictions put in place are to protect their users.