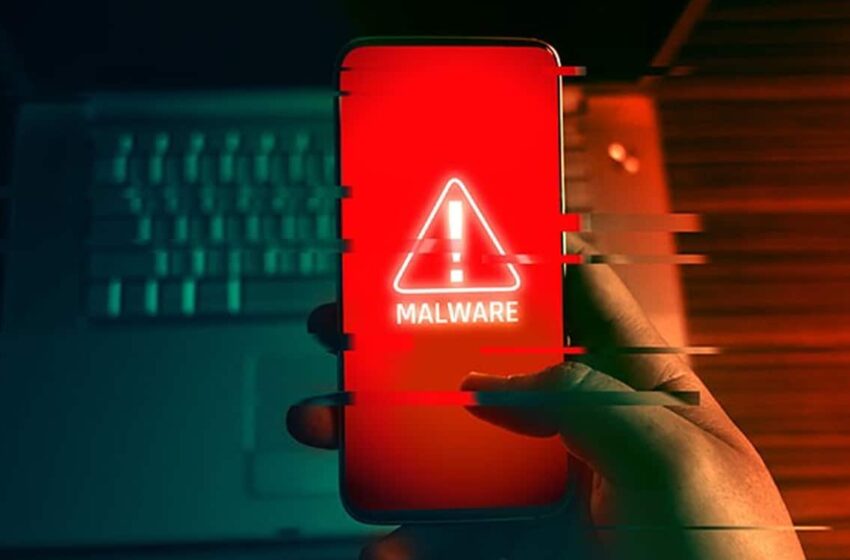 10 dreadful Android malware seeks to hack Android user’s smartphone. According to a study, these viruses target 639 Android applications installed by a billion Internet users. The most common malware is TeaBot.

A new study by Zimperium, a private company specializing in mobile security, has drawn the list of the 10 most widespread malware on Android. These are 10 Trojans, or Trojan Horses. This expression refers to malicious software that disguises itself as a legitimate application.

In this case, the viruses have hidden themselves in the code of games or productivity tools available on the Google Play Store. It is not uncommon for malware to bypass Google’s security measures to trick users. Play Protect, Google’s malware protection system, has often proven ineffective. According to the AV-TEST antivirus test laboratory, it only detects 31% of spyware.

According to Zimperium, viruses aim to recover data from 639 popular financial apps on Android phones. It can be a banking application, an investment application or even a wallet intended to store cryptocurrencies.

“The top 3 mobile financial apps targeted by Trojans focus on mobile payments and investing in alternative assets, such as cryptocurrency and gold. These three applications represent more than 200,000,000 downloads worldwide”notes Zimperium in a press release.

Once they have managed to infect a phone, the malware will overlay login pages above apps. This trick allows attackers to easily recover identifiers, such as name and password, or private keys of a digital wallet that holds cryptocurrencies.

In some cases, the virus is even able to take control of the device to carry out fraud or seize connection codes sent by SMS. “Not all trojans targeting mobile and banking apps are created equal – they are distributed differently, use different exploitation techniques”explains Nico Chiaraviglio, vice president of security research at Zimperium.

On the same theme: Millions of Android smartphones are at the mercy of hackers, announces Microsoft

According to the study, the most widespread malware in the world is none other than Teabot. Also known as Anasta, TeaBot is a malware capable of plundering the bank account of its victims. Discovered in May 2021, it steals victims’ text messages to help cybercriminals pass double authentication and connect to your bank. It is designed to hack 410 of the apps listed above. Here is the list of the 10 malware pointed out by Zimperium:

The list published by Zimperium has several well-known names. For example, we have already mentioned in our columns exobot. Widely resold on dark web platforms, the malware does not generate any activity except when you visit your bank’s web page or a payment interface. Your logins, credit card codes and other sensitive details are then sent to servers belonging to hackers.

Recently, we also discussed the case of Flubot. Identified multiple times over the past year, the malware is designed to steal all data stored on a smartphone remotely. In particular, it hides in fake Adobe Flash Player updates. Finally, we will remember Sharkbot, which is slipped into four “antivirus” software, which are supposed to protect their users against malware, or even BianLian. The latter can take screenshots of everything you do on your smartphone.