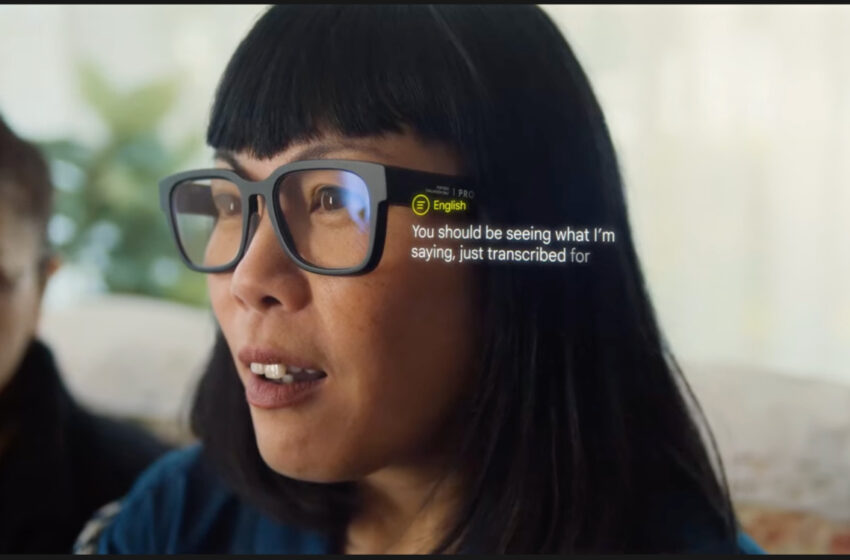 These Google Glasses with instant universal translation are awesome!

On the occasion of its annual keynote, Google unveiled a prototype of connected glasses making instant universal translation simple and accessible. Thanks to artificial intelligence, these glasses capture a conversation, translate the interlocutor’s sentences in real time and transcribe the result as a subtitle on the glass of the glasses. And the result is simply awesome.

Google Glass was a very interesting project, allowing the user to interact even more with his environment. But, very avant-garde, connected glasses have attracted the suspicion not of users, but of people in contact with them. The main concern: privacy. With Glass, you could take photos and videos almost without others knowing. A mistake that Meta does not want to make with his Ray Ban Stories.

These connected glasses from Google translate the real world

However, the idea of ​​creating connected glasses has not been abandoned by Google. If Glass today lives a confidential and entirely b-to-b career, the Mountain View firm is working on a prototype that was shown from the conference keynote Google I/O which took place tonight. In a short video that you can find in the video at the end of this article, advancing to 3 hours and 19 minutes, you discover a product that could finally break the language barrier… and more! 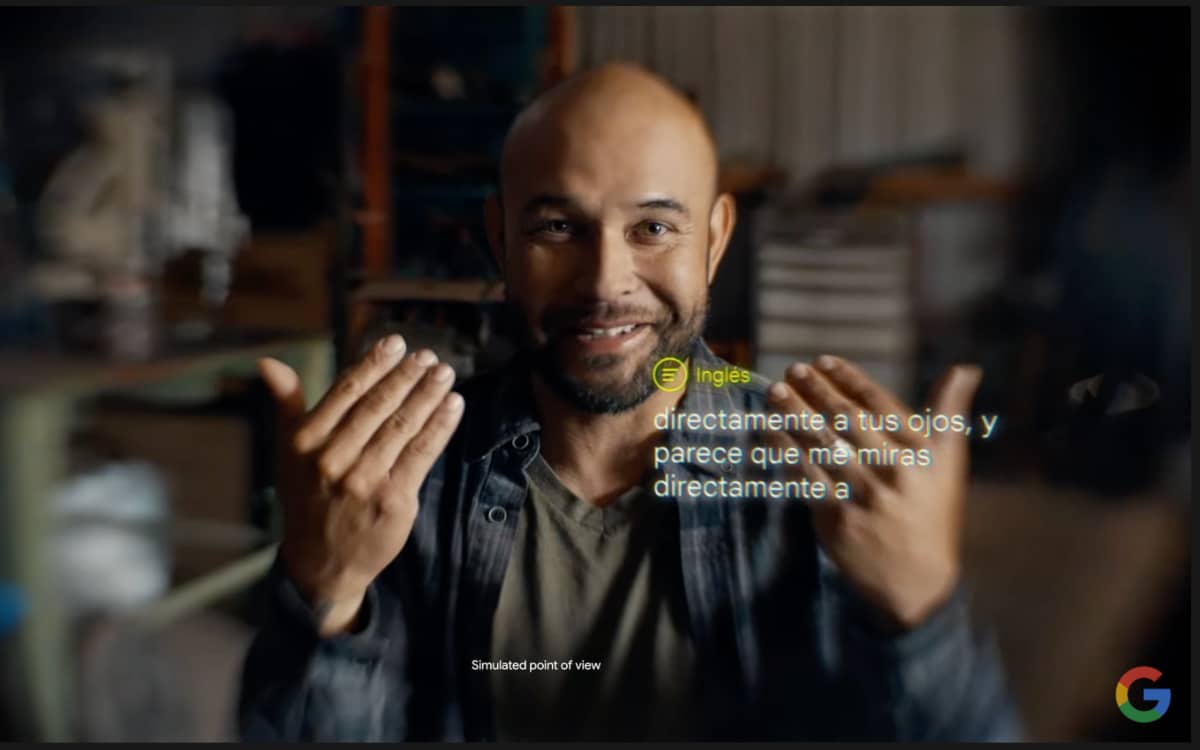 The prototype looks like simple glasses. But they obviously include many avant-garde technologies, in particular everything you need to ” listen », « translate ” and ” transcribe “. Two people wearing these glasses are having a conversation. But each speaks a different language. The glasses translate in real time what the other interlocutor is saying and display the transcription on the glasses, as if it were the subtitle of a film or a series. And suddenly, the two people exchange.

It is a magical moment to discover that the language barrier has been completely erased thanks to this technology. And the ease of use makes this technology very accessible. Instant translation is a subject close to Google’s heart. The company has often presented applications and products capable of connecting two people who do not speak the same language. Whether with the Pixel Buds or the Pixel 6 and 6 Pro, to name only recent examples. 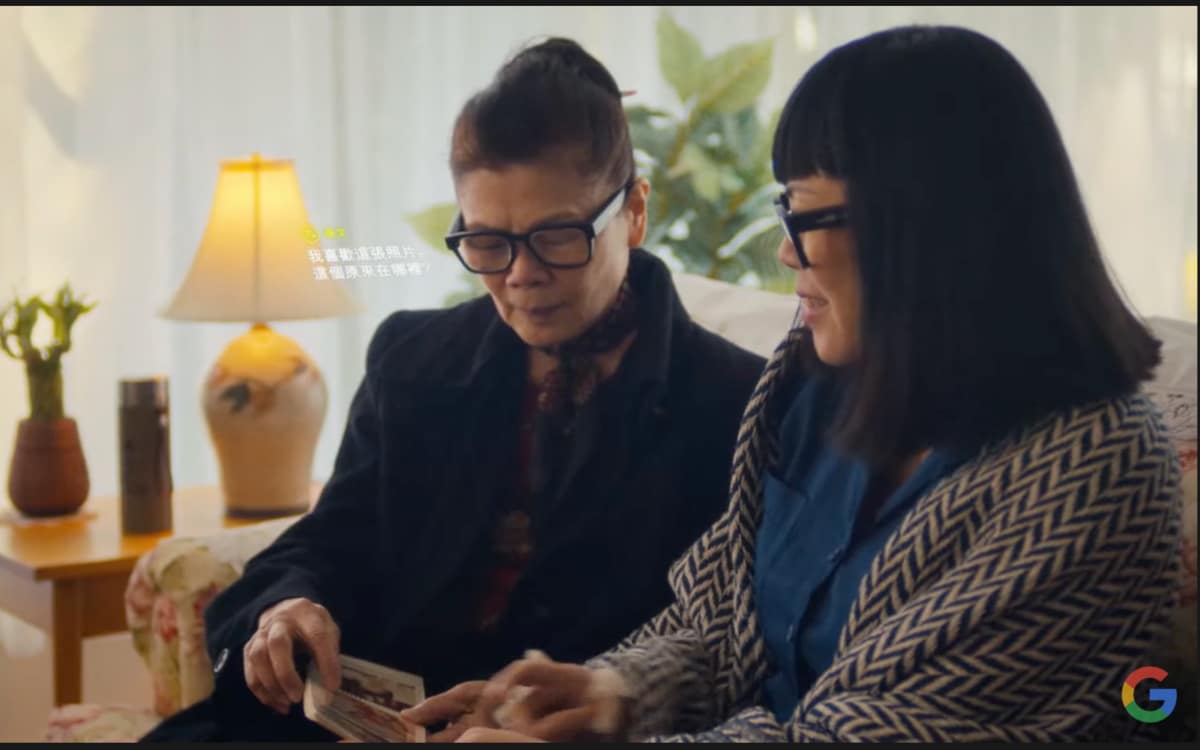 But this is the first time that the integration is natural. So natural that it allows deaf and hard of hearing people to finally have a conversation with people who don’t know sign language. And, even better, the system understands sign language and translates them as well. It really is a great idea. And we really hope that this innovation will quickly be accessible to as many people as possible.