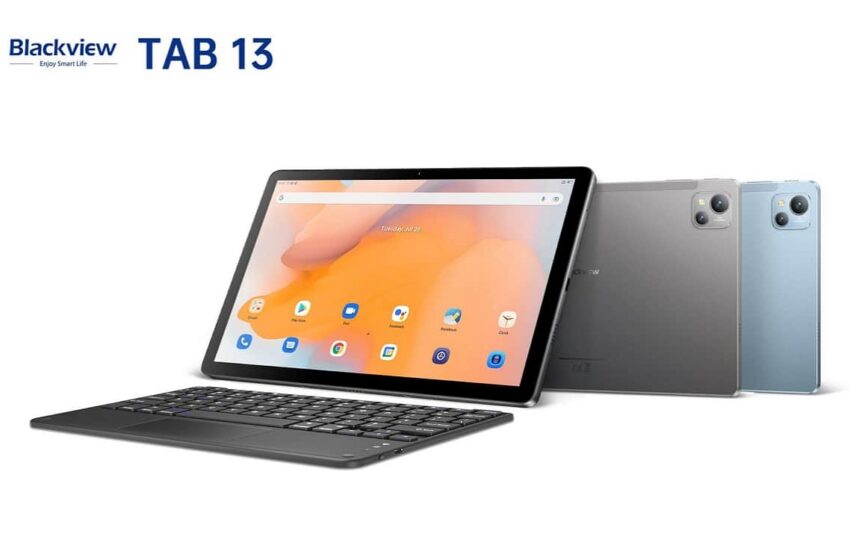 While traditional tablets only allow you to access the Internet with a Wi-Fi connection or with a 4G SIM card, the new Blackview Tab 13 Android tablet is able to overcome these limitations to offer you a connection wherever you wish it.

Blackview, a Chinese manufacturer mainly offering very resistant smartphones, has just presented its new tablet, the Table 13. The latter is powered by a MediaTek Helio G85 processor with 6 GB of RAM and 128 GB of storage expandable with a micro SD card up to 1 TB.

It is equipped with a 10.1-inch FHD+ displayand this one is powered by a 7280mAh battery, which is 700 mAh more than the previous generation. The photo part is ensured by two cameras with a main sensor of 13 MP, and there is an 8 MP sensor on the front for selfies. Apart from these technical characteristics for the less usual, it is especially on the connectivity that the Blackview Tab 13 stands out from the competition. 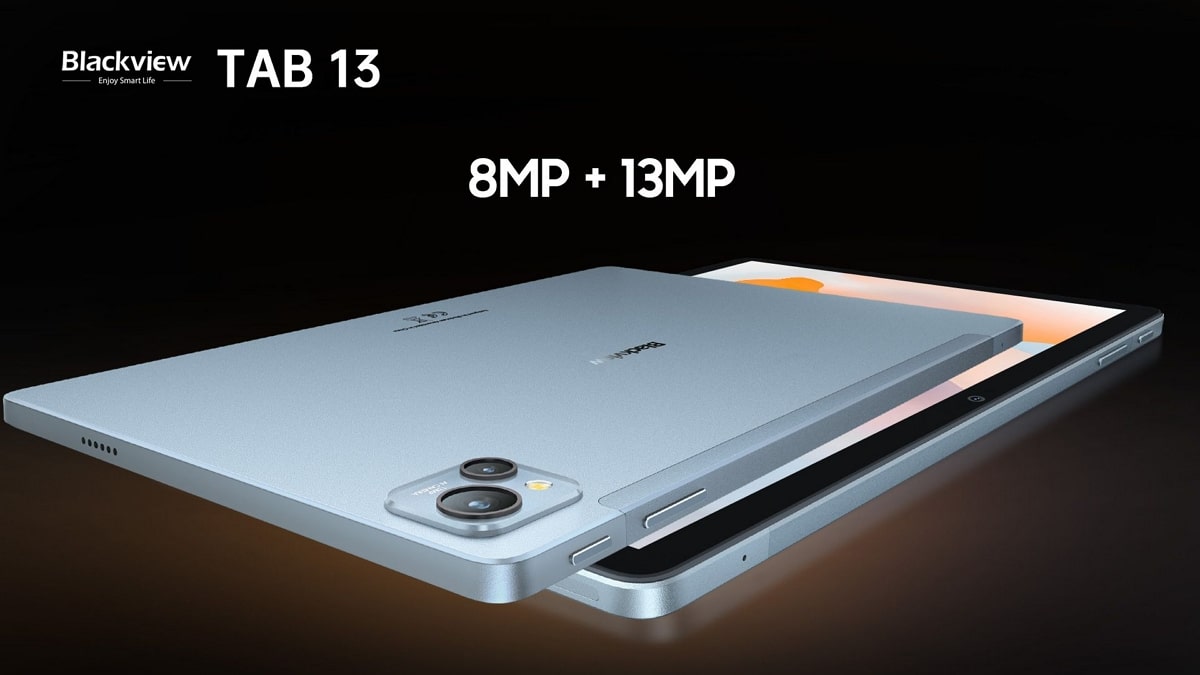 Read also – iPad 2022: the launch of the tablets could be delayed due to the heat wave

The main feature of the tablet is support for SIMO Internet technology. Thanks to SIMO’s virtual data technology, the Blackview Tab 13 is able to connect to the Internet even without a SIM card or Wi-Fi network.

For those who don’t know, SIMO is based on virtual SIM technology. She allows users to connect to over 200 mobile networks located worldwide. This means that when you move from region to region, you can ensure that you stay connected without having to stop to buy a local SIM card or rely on a Wi-Fi network. data on the SIMO application, which will then allow you to browse the web. 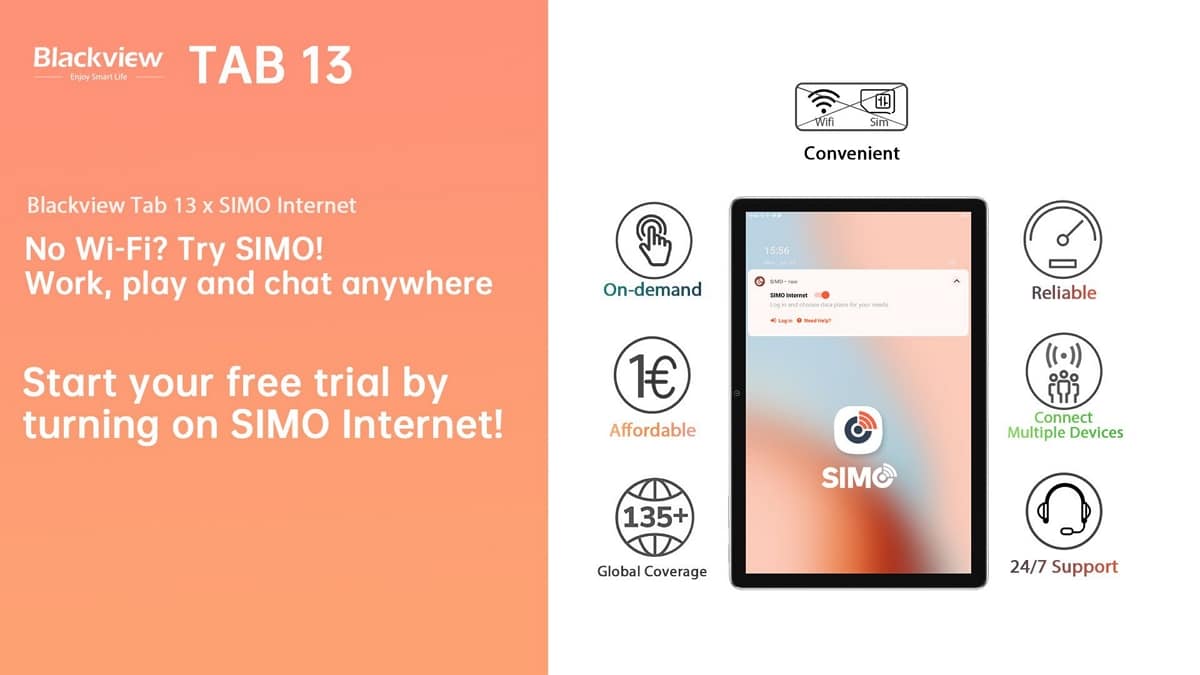 The Tab 13 supports the SIMO 1.0 standard, which is only available in the EU, UK, USA, Mexico, Canada and Japan. Blackview promises to include SIMO 2.0 support in future Blackview tablets to extend SIM-free connectivity to other countries.

Like its predecessors, the tablet will be sold well in France from October on the official Blackview website as well as on Amazon. It will be necessary to count just over 150 euros for the only version offered with 128 GB of storage. If you want a tablet and you don’t know which model to choose, you can consult our guide to the best touch tablets of 2022.