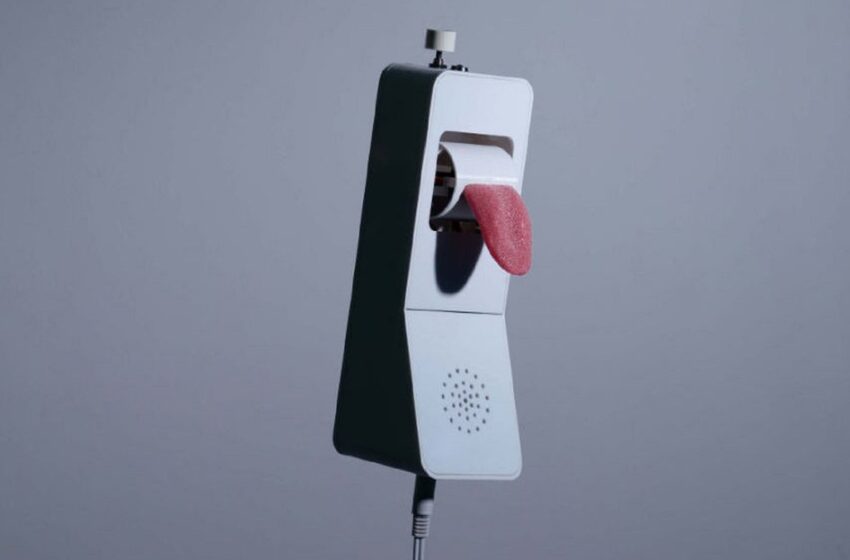 (Pocket-lint) – It’s hard to keep up with everything that’s going on in the world, but this Instagram account helps spread knowledge.

Yup That Exists shares images and information about weird and wonderful things, people and places around the world. We’ve rounded up some of our favorites below, but we highly recommend checking out the Instagram and TikTok accounts for more.

There are traffic tastes in India that are really great. Rather than just having the lights on a pole, the entire pole lights up so people can easily see when the lights have changed. No horn needed.

If you love something but can’t afford it, you’ll have to adapt to overcome it. In this case, a talented carpenter used his skills to craft a wooden, yet functional, replica of a Rolls Royce that would otherwise cost $28 million.

An interesting idea for road (and animal) safety. The reflective paint should prevent as many accidents involving deer in the future. The results are pretty terrifying too.

If you’re old enough to remember Tamagotchi and you’re a Star Wars fan, then you’ll enjoy this one.

It comes with the colors of R2-D2 and looks amazing.

This group of architects created some pretty neat homes out of shipping containers. A good way to reuse them?

“London designer James Whitaker has created one of the coolest homes in Joshua Tree, California. The home is made from real shipping containers and comes with all your standard amenities, including a living room, suites, kitchen and bathrooms.”

China apparently has an interesting take on diet and calorie burning. At some McDonald’s restaurants, exercise bikes are built into tables so you can eat and burn calories at the same time.

A company is working on a black box for our home planet, designed to record data about our world and the state of the environment so it can be seen by future generations. The idea being that they can see what went wrong and avoid making the same mistakes again.

Aerospace company Jetson is working on creating personal electric aerial vehicles. Thus, you will soon be able to take flight. As Yup That Exists notes, it looks like the speeder bike from Star Wars.

For the most loving pet owners, there is a company that has designed a moped with a cage that you can fit your favorite four-legged friend into. Ideal if they like to go on adventures with you.

In Germany, a city takes care of its homeless with dedicated sleep modules. These modules are designed to provide warmth and shelter to those in need. They also have built-in communication so social workers can be contacted if needed.

Do you remember playing with that Fisher-Price phone when you were a kid? Or maybe you bought one for your own kids at some point. Recently, the company developed an adult-friendly version that allows Bluetooth calls to the phone from a nearby smartphone.

Photographer Will Ferguson used lighted drones to paint in the sky for some very impressive photographs. Here he used them to create halos in the sky. If you didn’t know what was going on, you might mistake these images for UFOs.

Now you can show your age with these sneakers which are decorated with VHS style branding and also come with a VHS box. Luckily, you don’t have to rewind them before wearing them.

Shoes for the blind

We approve of any technological idea that makes people’s lives easier. Even more so when it comes to helping those who are less physically capable. These shoes are equipped with sensors to help the visually impaired detect obstacles as they walk.

A company sells canned air from various locations around the world. If you’re away from home, now you can breathe fresh city air straight from a paint can.

If you don’t like the idea of ​​wearing a helmet because it might damage your hair, worry no more.

We don’t know what we think of this one, but we can understand that parents appreciate it. Brazilian doctors are using 3D printing techniques to produce three-dimensional representations of the baby.

Have you ever wished your phone was a little smarter or at least a little friendlier? These students apparently did it because they made a phone that licks your face. We suggest watching the video on this post if you want to be terrified.

The Great Wave in Lego

Here, the famous Great Wave painting has been recreated using 50,000 Lego bricks. Painstaking patience and 400 hours of work have gone into this and the result is quite fantastic.

This image was taken through a pinhole camera made using a beer can. It was created and then forgotten for eight years. It shows sunrise and sunset and thus shows 2,954 streaks in the sky.

In Japan they treat delays as a serious matter and if you are a passenger you have the right to expect more from the service. These late certificates will help you if you get in trouble for being late for work or school.