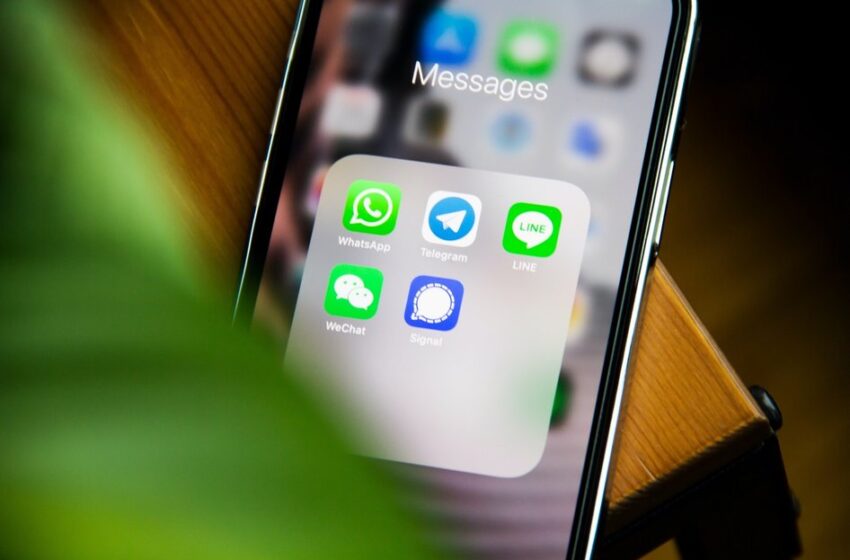 This is what Telegram Premium subscription will bring

(Pocket-lint) – Telegram has long been a favorite of those looking for free encrypted messaging across multiple platforms.

The messaging app took its first steps towards monetization last year, in the form of ad sales and introducing paid features for massive group chats.

Now it looks like the service is planning to introduce a paid premium option for average users, but only on iOS at first.

The latest iOS beta (version 8.7.2) gave us our first taste of what Telegram Premium could offer.

The beta includes a range of emojis and reaction stickers that are locked behind a Telegram Premium paywall.

Interestingly, it would appear that Premium stickers that appear in a conversation are also blocked, replaced with the same call to action.

We expect this to change with the final release, otherwise there would be little point in signing up.

A Reddit user also discovered an avatar maker on the macOS Telegram client, which would allow users to create avatars using emoji, monograms, stickers, and patterns.

We don’t know if this will also be part of Telegram Premium, but it would make sense for some stickers or emoji to be behind the paywall, given the iOS changes that have been uncovered.

Unfortunately, that’s all we know for now. No details on pricing or launch date have yet been revealed, but we’ll let you know when we know more.

By Pocket-lint International Promotion
·
3 May 2022