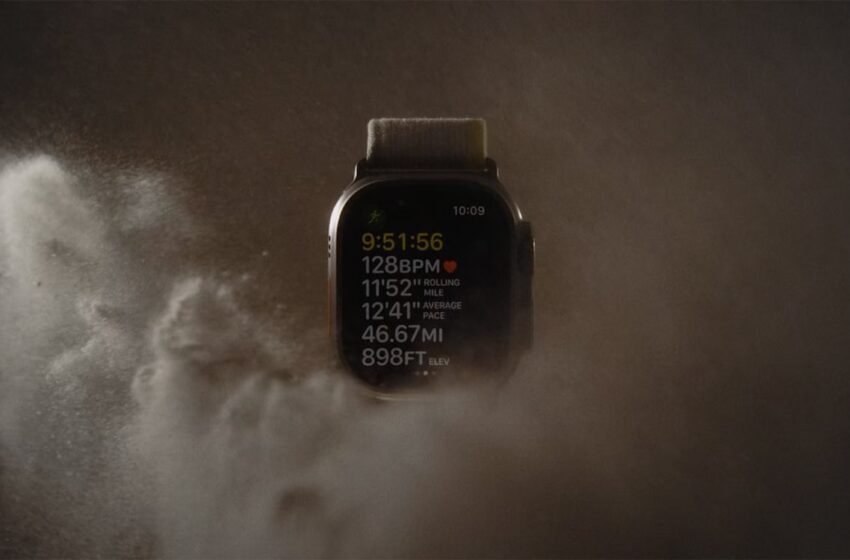 The company claims that the front of its accessory is made of sapphire, a precious stone with a hardness almost equivalent to that of diamond. It is a synthetically created gem whose manufacturing process is long and complex. Zack, whose YouTube channel has made a specialty of testing the strength and durability of iPhones, first explains to us that the quality of sapphire used by Apple in iPhones is lower than that used by other companies.

He thus advances that the crystals of the Garmin Fénix 7 Sapphire Solar and the Galaxy Watch 5 are theoretically more resistant than the sapphire used in Apple smartphones since the iPhone 5. The somewhat embarrassing information for Apple, when the we know the price of the Apple Watch Ultra and when we remember that the Cupertino company is the richest company in the world. That said, the Apple Watch is not a smartphone, and numerous resistance tests have already demonstrated its (almost) foolproof solidity.

The YouTube channel scratches the faceplates of watches from Garmin, Samsung and Apple

Does Apple really use good quality sapphire in the Apple Watch Ultra? The Galaxy Watch5 is the cheapest watch of the lot, at around $300. L’Apple Watch costs €999, while the Garmin Fénix 7 Sapphire Solar costs €1,250. A regular scraping of the facades of the three tocantes tells us that they are actually made of real sapphire. However, the quality of the glass on the Fénix 7 Sapphire Solar seems better: the scratches present are less deep.

All three watches have scratches at a level 8 on the Mohs scale, which effectively corresponds to the hardness of sapphire. Apple therefore did not lie about the materials used in its luxury watch. If we ignore its luxurious appearance, the Apple Watch is an accessory whose health features have already helped save lives.