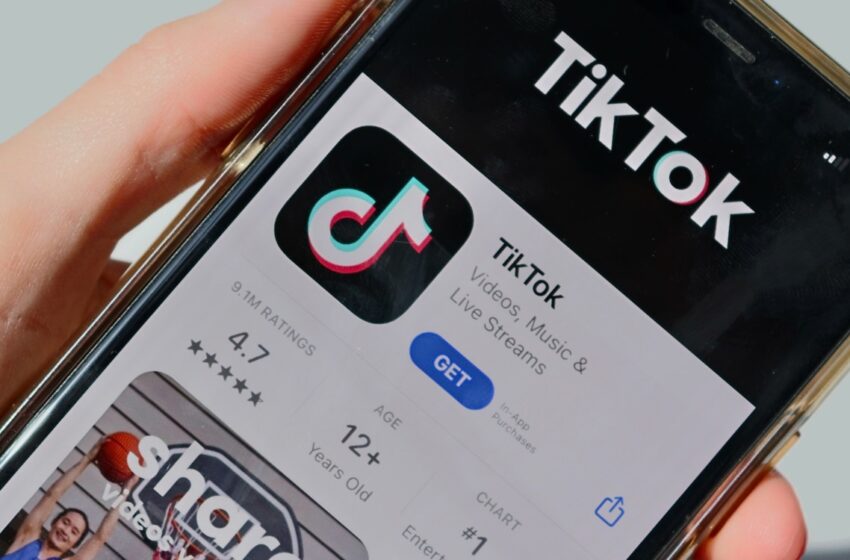 TikTok Music may well be the next competitor to Apple Music and Spotify, as ByteDance, TikTok’s parent company, has just filed a trademark application for its possible music streaming service.

While TikTok has already established itself as one of the main social media platforms, becoming the most popular video application on Android and iOS, the giant is now looking to expand its activities to conquer other sectors. In effect, a new trademark application has been filed with the USPTO in May by the Chinese ByteDace, the parent company of TikTok.

As Business Insider reports, the request is for an app called TikTok Music that can be used on a computer or smartphone, and which “ will allow users to buy, play, share, download music, songs, albums, lyrics, quotes, create, recommend, share their playlists, lyrics, quotes, take, edit and upload photographs as covers for playlists, comment on music, songs and albums “.

TikTok hasn’t announced anything officially yet, but the arrival of a streaming music service seems to be the most logical evolution for an application that is already one of the world’s largest showcases for songs and artists. In fact, this isn’t the first time a Spotify alternative has been rumored to launch. In 2019, there was also speculation about this, although the company never officially announced anything.

The arrival of TikTok on the music market could be very dangerous for Spotify and Apple Musicgiven that at present, TikTok is the only application not produced by Meta (Facebook, Instagram and WhatsApp) to exceed three billion downloads worldwide.

ByteDance also described the service as having ad services, possibly suggesting thatthere will be an ad-supported option like the free tier Spotify, which saw its customers unsubscribe en masse earlier this year.