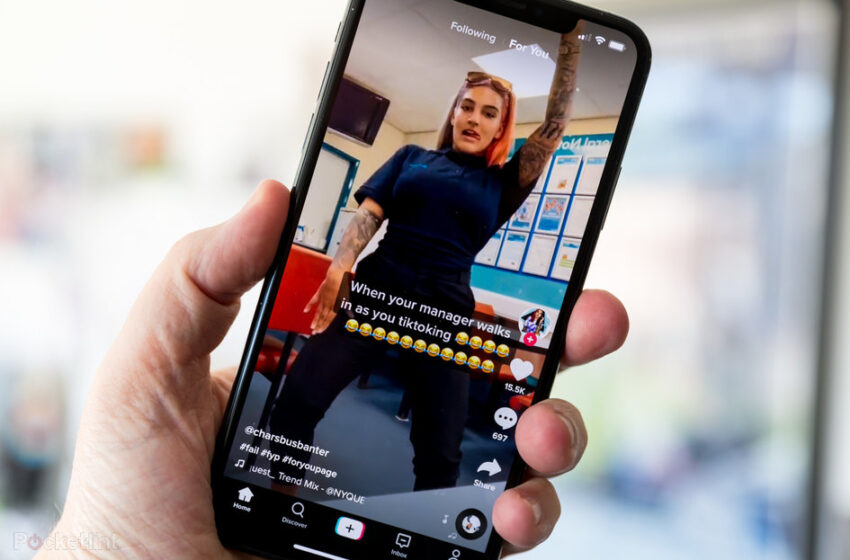 TikTok is now trying to become Instagram with its new photo mode.

(Pocket-lint) – Instagram, YouTube and just about every other social media platform have been copying TikTok for some time, trying to capture some of the magic that makes this platform so popular.

However, in an unexpected twist, it looks like TikTok has taken inspiration from Instagram with its new “Photo Mode” feature.

This new feature allows users to share one or more photos, along with a caption of up to 2,200 characters.

New posts will appear on the For You page alongside the usual vertical video content. Much the same way Instagram posts appear alongside reels.

What’s a bit more unique, however, is that photos can be accompanied by music. We can already imagine the extra layer this will add to image-based memes.

Speaking of which, some users aren’t too happy with this change, as they feel it encourages the reposting of images and text memes. It’s something that’s more popular on Instagram, whereas TikTok generally focuses on generating original content.

In a blog post, TikTok is more optimistic about the creativity this tool will unleash, saying the new format will allow users “to express themselves and connect more deeply with others.”

Of course, social media platforms copying each other is nothing new, but it’s interesting to see TikTok taking inspiration from Instagram. The platform has aggressively pushed its TikTok clone, Reels, but still seems to be struggling to monetize.

Meanwhile, Snapchat, TikTok, and Instagram have all been working on their own BeReal clones, with the last one yet to launch. It looks like it won’t be long before all platforms offer exactly the same features.