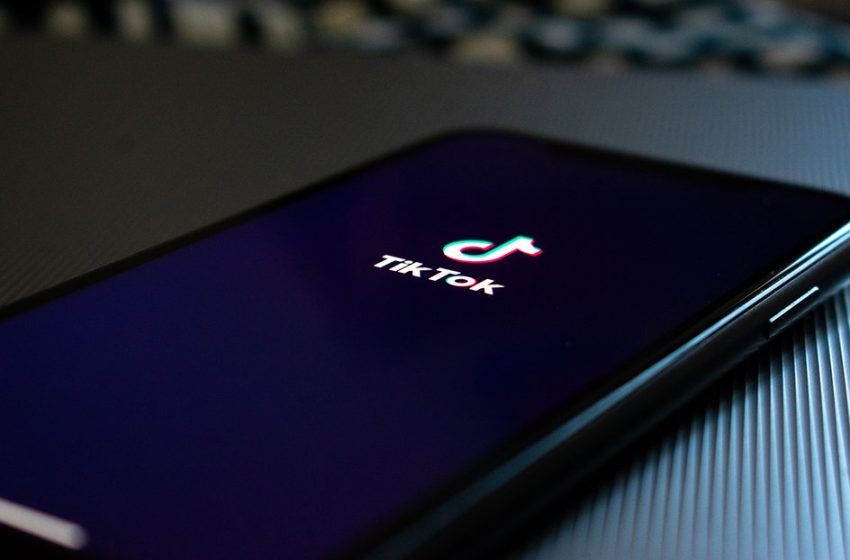 According to The Information, TikTok has yet to reveal when paid subscriptions might roll out for all of its app creators, but some creators are currently testing the feature. In a statement to media, TikTok described the new feature as a “concept” and that it was “always thinking of new ways to bring value to our community and enrich the TikTok experience.” .

Keep in mind that TikTok offers the Creator Next hub and a tipping feature for creators, so a paid subscription option isn’t its first foray into monetization.

It’s not yet known what the compensation structure will look like, but it will be interesting to see if subscriptions can work on TikTok. The idea that creators would place their best videos behind a subscriber-only paywall doesn’t sound like fun. We could imagine some creators using the feature to share/hide behind-the-scenes footage or “part two” videos with more context.

Instagram also announced this week that it is launching a Subscriptions test, where creators can select the price of their subscription tiers ranging from $0.99 to $99.99 per month. Essentially, users will pay these monthly fees to access content such as subscriber-only Lives and Stories. They will also receive a purple badge next to their username indicating their status.

Also, let’s not forget that Facebook has its own version of subscriptions for creators. And Twitter recently launched Super Follows. Additionally, there are creator platforms such as Patreon and even OnlyFans, all of which allow influencers to charge their followers in exchange for exclusive – and sometimes racy – content.

But you have to wonder how many more subscriptions people will be able to take.