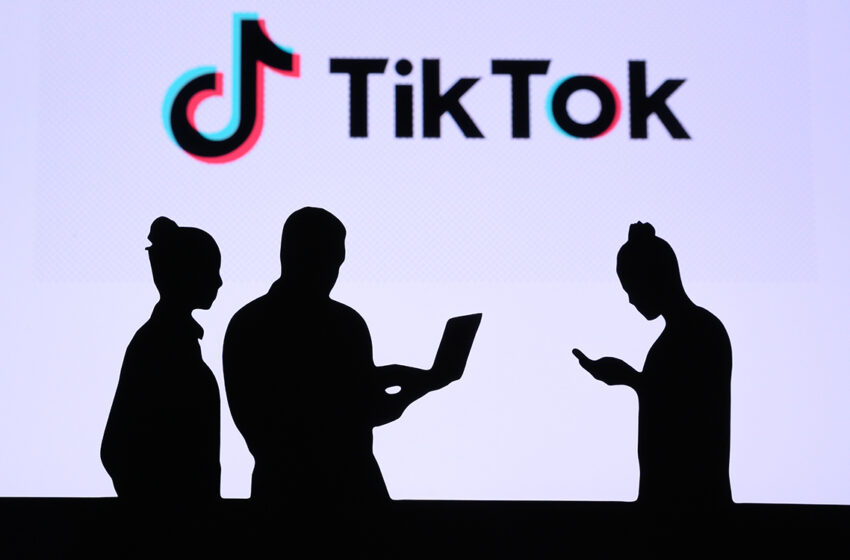 Already seriously threatened with deportation on American soil, TikTok is seeking to soften the angles with the European Commission to avoid a similar situation on the Old Continent. Shou Zi Chew, CEO of the social network, traveled to Brussels to meet several executives.

Since the witch hunt launched by Donald Trump against Chinese applications, TikTok’s chances of continuing its activity on American territory are dwindling day by day. Already suspected by the Trump administration of spying on American users on behalf of the Chinese government, an investigation published in December 2022 by the New York Times delivered the final blow.

Indeed, the newspaper proved that employees monitored the activity and accessed the data of several journalists. This is enough to confirm the FTC, the American telecoms regulatory authority, in its desire to ban TikTok from the USA.

Operation seduction for the CEO of TikTok with the European Commission

And while Europe is in turn investigating the data processing carried out by the app, the CEO of TikTok has decided to go to seduction operation with executives of the European Commission. Indeed, Shou Zi Chew was visiting Brussels this Tuesday, January 10, 2023 to interview with Margrethe VestagerCommissioner for Competition, as well as Vera Jourova, Commissioner for Values ​​and Transparency, and Didier Reynders, Commissioner for Justice.

Note that this meeting was organized at the request of ByteDance, the parent company of TikTok, in order to discuss sensitive topics such as “the protection of personal data, the safety of minors, transparency on paid political content, and the dissemination on TikTok of Russian disinformation”.

Also to read : TikTok confirms that your personal data is sent to China

At the end of this interview, Vera Jourova said that TikTok still had to “make an extra effort to regain the confidence of European regulators”. To do this, objectives have been set. First, the application should quickly comply with European legal requirements by strictly respecting the provisions established by the GDPR and the DSA, the European regulation on digital services.

Then the social network will have to provide from here the end of the month a full and detailed report on misinformation on its platform. According to Vera Jourova’s cabinet, this is a critical point. On this subject, the CEO also acknowledged during the interviews “that non-European state actors attempt to manipulate the content of the platform for the purposes of disinformation, and strives to solve this problem”.