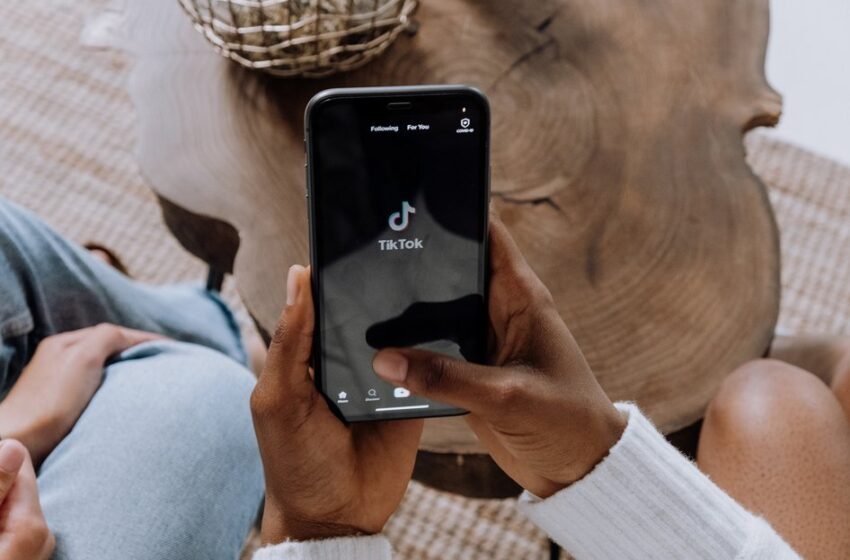 (Pocket-lint) – TikTok has been testing its live shopping feature for some time and now plans to launch it in the US.

According to a report from the Financial Times, the company is set to launch its live shopping feature (also known as TikTok Shop) in North America in the run-up to Christmas.

The live shopping feature will allow brands to showcase products as well as host live e-commerce shows. The TikTok Shop has been tested in the UK but hasn’t seen much success so far. So much so that TikTok has delayed its launch in Europe.

In the US, the feature is provided by TalkShopLive and may support content including live streams hosted by TikTok influencers and brands. According to the FT report, no contract has been signed at this stage and formal deals are still being discussed.

During their interview with the FT, TikTok representatives would not officially confirm that the TikTok store was expanding to a wider audience:

“When it comes to market expansion for TikTok Shop, we are always driven by demand and we are constantly exploring new and different options to learn how we can better serve our community, creators and merchants on markets around the world… These efforts include exploring partnerships that further support a seamless e-commerce experience for merchants, which is an important part of our ecosystem.”

We will have to wait and see.