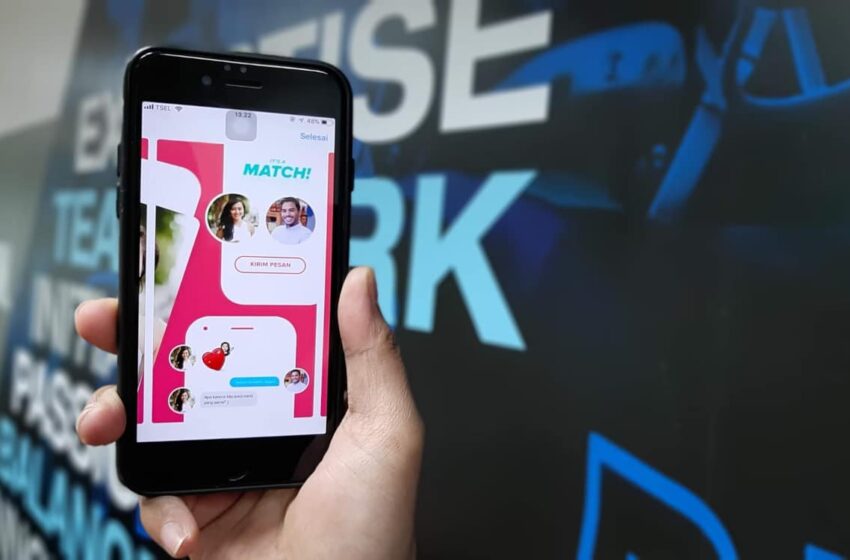 A report by Consumers International and Mozilla reveals that some online services charge differently for their services based on certain demographics, including age and location. The firm, which has started to smooth these prices, announces the end of this price list in 2022 and the arrival of new “à la carte” options.

Is it normal to pay more for a service based on demographic criteria? The answer is far from obvious. A student or high school student does not have the same resources as an active person. It is therefore logical that the first accesses a service at a lower price. This is the case of YouTube which offers a premium subscription at a reduced price for students. This is also the case of Apple or Spotify for example. But should a 30-something pay less for a service than a 40-something who perhaps has the same purchasing power?

A report published by Mozilla and Consumers International exposes this practice not only very common, but also more complex than it seems. The document details the strategy of Tinder, the famous Internet dating application. It offers paid services, of course. And, officially, there are three formulas: Tinder+, Tinder Gold and Tinder Platinum. Each has different prices. And, officially, those who are under 29 can pay less for their subscription.

The report reveals that Tinder does not have three different prices, but more than twenty. Depending on the country, the pricing may even contain 31 different formulas. This is the case in New Zealand. The prices can vary from 5 dollars to 25 dollars approximately, according to the formula chosen as well as the age of the user. According to the study, users between the ages of 30 and 49 pay more on average than others. And even up to 5 times more. In some countries, they even pay more than those aged 50 and over. However, this is not systematic, because the prices are obviously different from one country to another.

Gender is also a trigger for change. But fortunately, the difference is minimal: a few cents per month. The study also states that location (urban or rural) and sexual preference would also be taken into account with differences that can go up to 27%. In our view, this may be due to an imbalance due to the sample: there are 50% male, 50% heterosexual and 70% urban. But nothing specifies what the percentage of urban heterosexuals aged 30 to 49 is in the sample.

Following the publication of this study, Match Group, which publishes Tinder, published a press release which recalls having set up an initial price list adapted to the resources of the users in order to guarantee a certain accessibility. That’s why students pay less. She admits that there are differences according to country and agebut refutes other criteria such as sexual preferences, gender, origins or religion.

However, the application publisher has decided to smooth its prices. There are already only a limited number of formulas left in Australia, the United States and the United Kingdom. And Match Group confirms that this will become widespread throughout the world during the second quarter of 2022. On the other hand, there will be more paid options for an “à la carte” offer. For this, Tinder Coins, launched last fall in some countries, will be available worldwide during the third quarter. This virtual currency, which can be purchased or earned using the application, is used to activate premium options such as Super Likes.