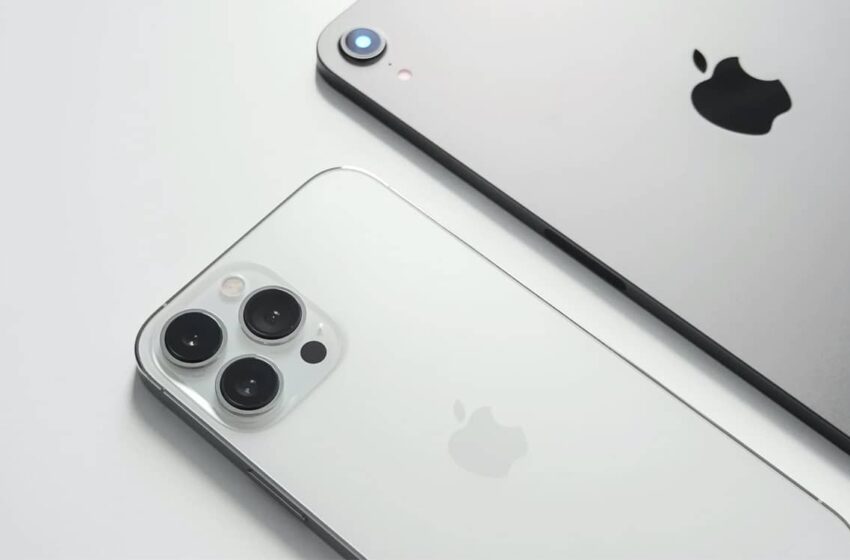 Tinder, Happn: having an iPhone makes you more attractive by 82%!

According to a study conducted by the MoneySuperMarket site, displaying Apple equipment such as an iPhone in your photos visible on dating apps drastically increases the chances of additional matches.

If iPhone users are real driving hazards, as this recent study suggests, owning an iPhone or Apple hardware makes you visibly more attractive on the sites and dating apps like Tinder, Happn or Meetic.

In any case, this is revealed by the latest study conducted by the MoneySuperMarket site. Indeed, the site conducted an experiment on various swipe-based dating applications between March and June 2022. As part of this study, of people created identical dating profiles in different cities in 14 countries, with only difference the brand and the products shown in the photos.

When brands make you sexier on Tinder

The objective being to determine if the presence of a brand or a specific device on a photo allowed to increase the number of additional matches. During this experience, the site provided participants with many devices among:

Appearing with an iPhone makes you much more attractive

The numbers speak for themselves: profile pictures with an iPhone generated the biggest increase in matchesto the height of 82%, compared to photos without an appearance of the famous smartphone from Apple. The conclusion remains the same for other Apple brand devices, with a 76% increase in matches with an Apple Watch on the wrist and 64% with AirPods 2 on the ears.

Note that the MoneySuperMarket site also conducted a test on the feelings of users regarding the quality of selfies. The principle is simple: the site asked 1000 users to choose their favorite selfie. For the occasion, the participants took three identical shots with three different devices, namely the Google Pixel 6 Pro, the iPhone 13 Pro and the Samsung Galaxy S22 Ultra. Here, it is Google that gets the prize, since 44% of users surveyed preferred selfies captured via the latest smartphone from the Mountain View company.