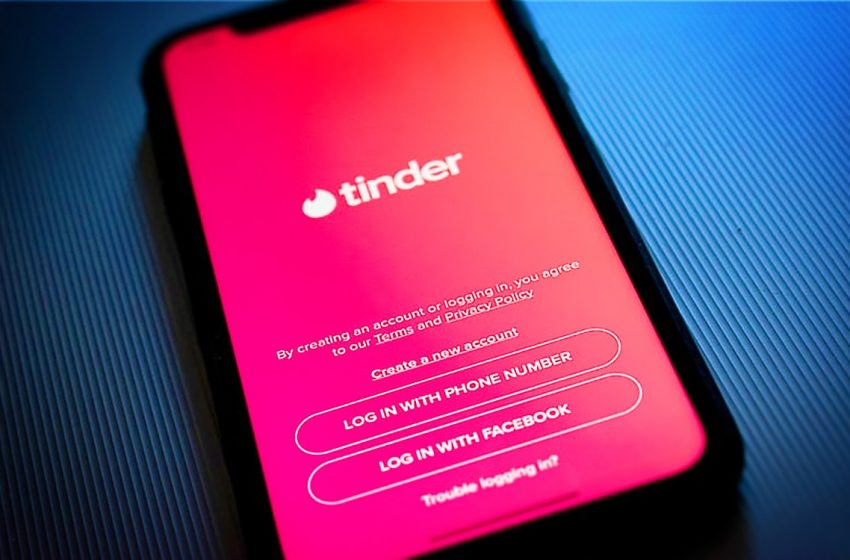 Tinder will soon allow its users to verify their profile using an ID card. Already available since 2019 in Japan, this new option will be entirely voluntary. Tinder will not require you to enter your ID card in the app to meet people. With this measure, the dating app hopes to combat the proliferation of fake accounts.

Since 2019, Tinder offers its Japanese usersattesting to their identity by entering the information on their identity card. In the coming quarters, the dating application owned by the Match group will extend this functionality to all users around the world.

Initially, this option will be exclusively optional. Tinder will not remove accounts that refuse to disclose their ID card. “We know that in many parts of the world and within traditionally marginalized communities, people may have compelling reasons not or not to want to share their real identity with an online platform”, argues Tracey Breeden, vice president of security at Match.

Read also: Tinder will allow its users to check if their match has a criminal record

Under these conditions, Tinder got closer local experts based in different countries. These experts will advise Tinder on the best way to implement the feature based on local constraints. “Creating a truly fair solution for identity verification is a difficult, but critical security project, and we are reaching out to our communities as well as experts to help us”, continues the Tinder statement.

“We take a test and learn approach to deploying the option. We know that one of the most valuable things Tinder can do to make its members feel safe is to build confidence that their matches are genuine ”, says Tracey Breeden. Unsurprisingly, the functionality has been designed for prevent internet users from creating fake accounts under assumed names and with fictitious photos.

In the same vein, Tinder launched in 2020 an option called “Profile verification” which makes it possible to prove the authenticity of the photos uploaded. For this, the application asks to provide a series of selfies. With ID card verification, Tinder goes one step further.