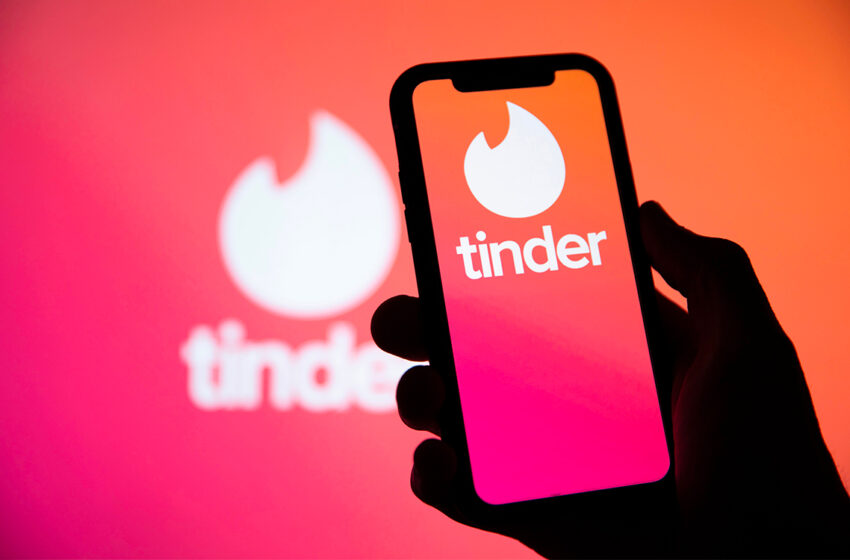 Tinder will provide advice to protect yourself from love scams

MatchGroup, the parent company of several dating apps like Tinder, Meetic or OkCupid, has just launched a new awareness campaign. The goal? Help users spot fake accounts and scams on these apps.

After the launch of the 1 young 1 solution platform on Tinder in partnership with the French government, the parent company of the MatchGroup dating app has just announced the start of a new awareness campaign.

This time, the company, which also manages Meetic or OkCupid, wants to tackle to scams and scams on its various platforms. The goal? Send messages and email notifications to users to give them the keys to identify suspicious behavior. MatchGroup advises users to ensure that photos of potential partners have been verified or to video chat with them before meeting them in person.

Other warning signs include the propensity scammers inviting users to chat on third-party platforms. The goal is to avoid the moderation in force on Tinder, Meetic and others. For good reason, MatchGroup recently equipped its apps with a feature that sends alert messages to users when certain keywords are detected in a conversation.

Also to read : Tinder now lets you check if your match has a criminal record

Tinder, Meetic and other apps want to protect users from scams

This campaign officially started this Tuesday, January 10, 2023 in more than 15 countries, among the United States, Canada, United Kingdom, India, Australia, Japan, Germany, France, Spain and Italy. The operation will last the whole month of January. However, the company has confirmed to our colleagues at TechCrunch that awareness messages will be regularly sent to users after the end of the campaign.

“Scammers often play the game for the long term. They really want to gain the victim’s trust and will spend a lot of time chatting with them… This is how scammers build trust with that person and make them feel safe. Afterwards, they ask for money to pay for a medical operation, a visa or a plane ticket”, explains Buddy Loomis, Senior Director of Law Enforcement Operations at MatchGroup.

MatchGroup’s awareness campaign comes as the number of victims of scams and scams on dating sites has exploded in recent years, particularly in the United States. In 2021, the FTC (Federal Trade Commission) revealed the amount of the damage: no less than 547 million dollars.