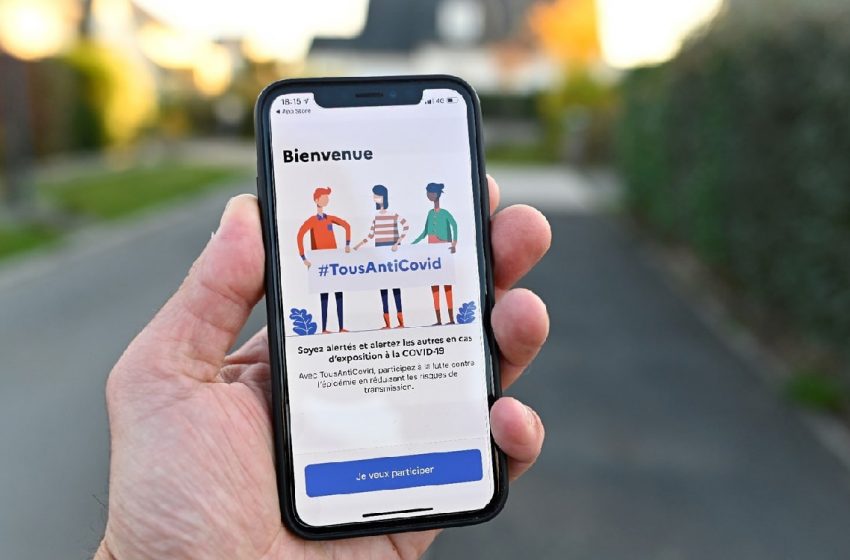 TousAntiCovid breaks all download records. At the microphone of France Inter, Cédric O affirmed that the application is on almost 50 million devices. A figure largely helped by the various government measures, the implementation of the health pass in mind.

Apple announced the color last December by revealing its ranking of the most downloaded applications. This Friday, the Secretary of State for digital Cédric O confirmed the thing at the microphone of France Inter. TousAntiCovid is indeed the number one application for the French. In total, these are “A little less than 50 million phones or watches” who installed the device, making it “A priori the most downloaded French application in history”.

Cédric O further specifies that “Today there are 50,000 people every day who receive a notification to say that they are in contact”, highlighting the resurgence of contaminations linked to the arrival of the Omicron variant in the country. After a mixed start, the entry into force of the health pass, and now the vaccination pass, has exploded the number of users thanks to its integration into the application.

On the same subject: TousAntiCovid (AntiCovid) – how to install it and scan a QR code?

TousAntiCovid is the most downloaded application of all time in France

Other features, added with updates, can also explain this sudden success: travel certificates, general pandemic data, real-time news… However, TousAntiCovid is still far from being unanimous. First, there are those who warn about the apparent ineffectiveness of the application, due among other things to the obligation for the two people (contaminated and contaminating) to have activated Bluetooth before crossing each other.

It should also be noted that the Interhop association recently demanded from the government a report stating the real effectiveness of the device, a request to which the person concerned has not yet followed up. But above all, the latter is accused of endangering the privacy of its users, by the growing amount of data it collects. There is certainly the possibility of deactivating this option, but already fragile trust has been broken for many.