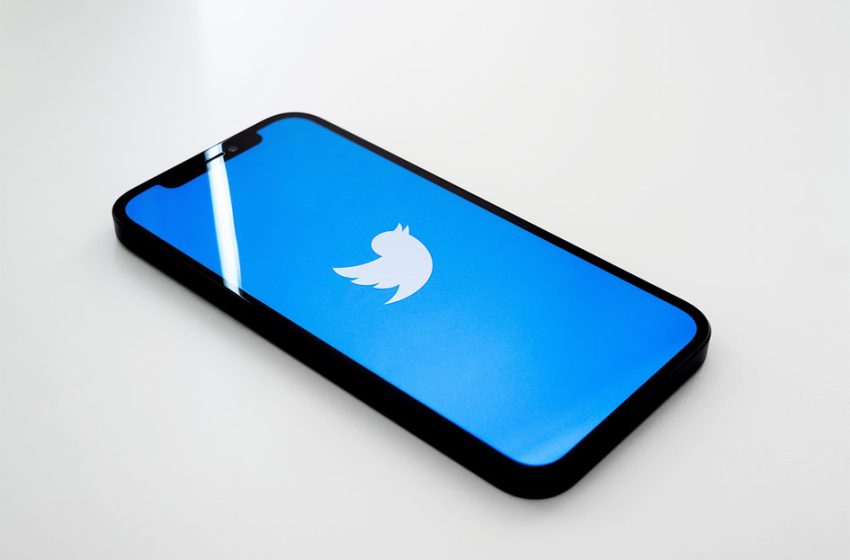 (Pocket-lint) – It looks like Twitter is working on a new feature that will allow users to share tweets with a specific group of friends, rather than the whole world.

Essentially, it’s exactly the same as Instagram’s “Close Friends” feature, so if you’re an Instagram user, you’ll probably be familiar.

Last July, Twitter started teasing the feature which, at the time, was called “Trusted Friends”.

Since we learned the feature will probably be called Twitter Flock.

Alessandro Paluzzi has been following the development and it looks like Twitter has made great progress on the project.

ℹ️ You can choose up to 150 people to include in your Twitter Flock
ℹ️ People won’t be notified if you remove them from the list pic.twitter.com/xtGcDiHgxS

He explains that you can add up to 150 members to your Flock, then only those users will be able to view or reply to the tweets you have chosen to send to your Flock.

If you later decide to remove someone from the Flock, you can do so at any time and that user will not be notified.

Tweets sent to a Flock are accompanied by a label stating “You can see this Tweet because the author added you to their Flock”.

This will make it very easy to distinguish between regular tweets and those reserved for close friends.

At this time, it’s unclear if or when the feature will land with regular Twitter users, but we imagine it won’t be long before Twitter Blue followers can try it out.