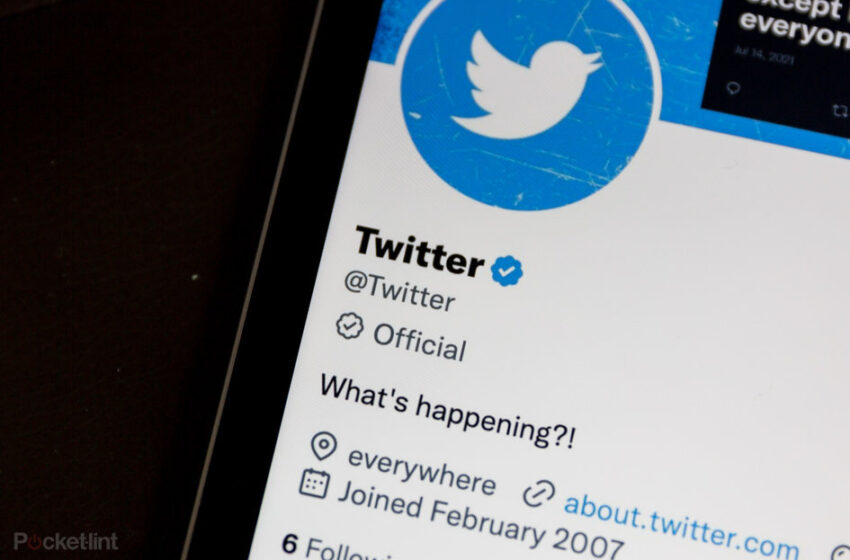 Twitter saves the day for Android brands tweeting from iPhones

(Pocket-lint) – Android brands tweeting about their products while using iPhones have long been a source of amusement, but this phenomenon is dying out and we’re saddened by it.

It’s a story (almost) as old as the world. An Android brand or one of its “brand ambassadors” tweets something about a new phone, but everyone realizes it was sent using the competition – an iPhone. Celebrities like Gal Gadot have taken the brunt of Twitter by showing which device a tweet was sent from, and even Google and Samsung have been known to tweet from an iPhone here and there. But as is often the case on Twitter since Elon Musk took the reins, the party is coming to an end.

Musk announced on Monday that the source of a tweet will soon be gone for good, leaving people with no way of knowing whether people used an iPhone, Android phone, the web or a third-party app to send their tweets. Twitter has previously said source tags are intended to “help you better understand how a tweet was posted.” But Musk believes it’s a “waste of screen and compute space” and the system is therefore going to be scrapped.

Celebrities around the world, rejoice.

Gal Gadot with the Huawei ad…tweeted from an iPhone. Niceeeee pic.twitter.com/aEKJVwoyBL-

We don’t yet know when Musk will make the labels go away – they were still around as of this writing – but it will be the end of an era when it does. Still, we don’t imagine that many advertising agencies will shed too many tears when this happens.