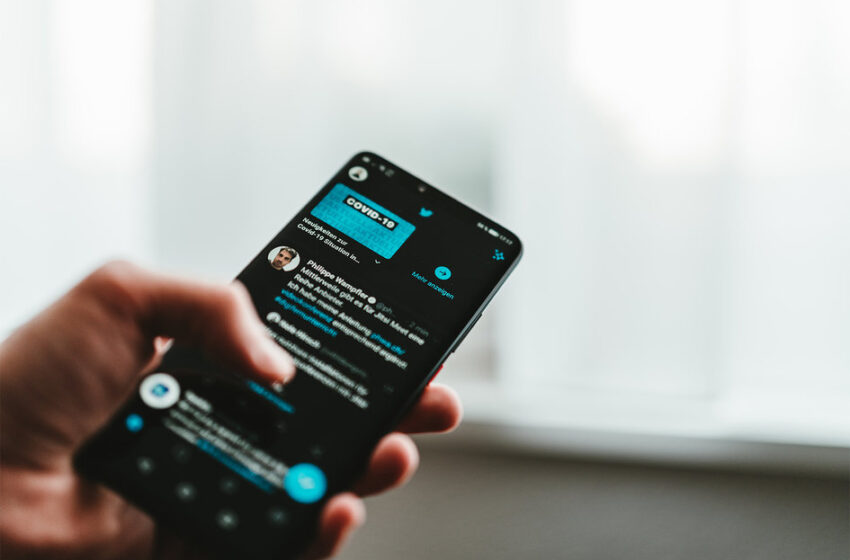 The platform will block the promotion of tweets if they are deemed to spread false information.

“We have expanded the range of actions we can take to ensure they are proportionate to the severity of the potential harm.”

It’s quite common for pranks and other fake news to go viral during emergencies as people rush to share information without taking the time to properly check their credibility.

The new policy says tweets categorized as misinformation won’t necessarily be removed or banned, but Twitter will add a warning and users will need to click a button before the message appears. This will work the same way explicit images are currently hidden on the platform, and these messages will be blocked.

These stricter rules will only apply in times of crisis. Initially, Twitter will apply this policy to Tweets regarding the ongoing Russian invasion of Ukraine.

This policy comes at an uncertain time for the platform, which is in a state of limbo with the takeover of the company by Elon Musk, currently interrupted.