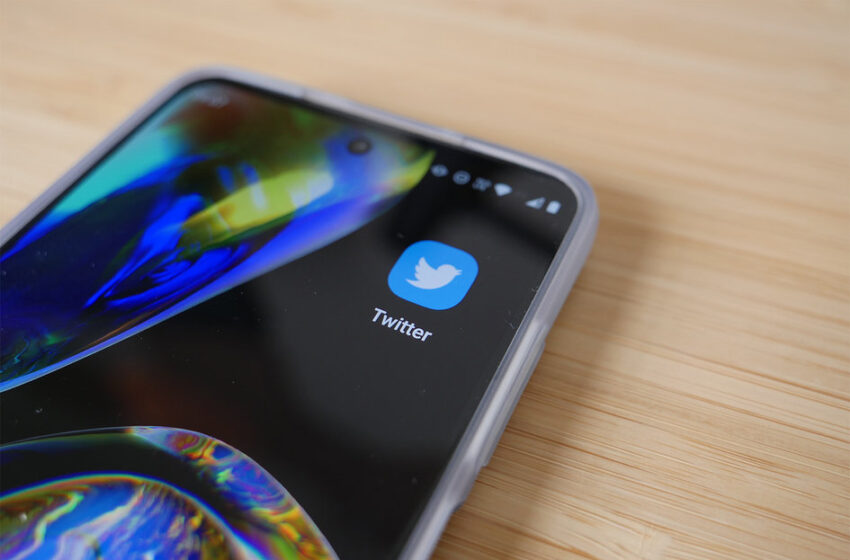 Twitter’s verified ticks for all – except Android users

(Pocket-lint) – Twitter has revamped how verification works and anyone can get a blue tick right now, as long as they’re not using an Android phone.

There’s been so much information on Twitter lately that it’s very easy to miss bits of it. All you need to know is that you can now get a blue tick by paying for Twitter Blue. That’s all it takes, and you can very well purchase Twitter Blue via an in-app purchase using the Twitter app on your iPhone. But that’s all. This is the only option available.

You read correctly. There is currently no way to get a blue tick for your Elon Musk (parody) Twitter account unless you have an iPhone or iPad to do so. Twitter says it plans to support the new Twitter Blue sign-up workflow on web and, surprisingly, on Android soon. But “for now” this is an iOS-only matter.

“No new subscriptions on Android or web will be possible from November 9, 2022, until the new $7.99/month Twitter Blue is available on these platforms,” confirms Twitter. No one seems to know when that will be. You can read all about it in a new Twitter Help Center document if you really want to, but it’s just depressing.

Unless you’re using an iPhone or iPad. In this case, Twitter is just plain depressing for a whole host of other reasons.