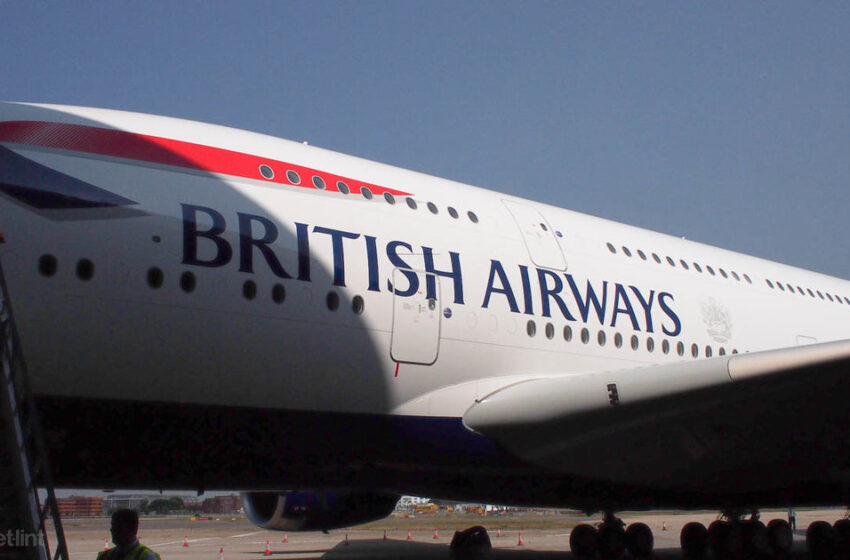 Uber rides will soon earn you Avios reward points to use on flights.

(Pocket-lint) – People who take an Uber in the UK from the end of the month will earn Avios rewards points to use against British Airways flights, according to the airline.

A new deal between British Airways and Uber means passengers will be able to collect one Avios point for every pound spent when traveling in the UK, according to a statement. Additionally, British Airways is giving away 250 Avios to anyone who links their Uber and Executive Club accounts as part of the collaboration.

Avios can be used to pay for part of the flights or to obtain upgrades and even extras on existing flights, British Airways being far from the only airline concerned. The company’s statement says Iberia, Aer Lingus, Vueling and Qatar Airways are also affected.

Andrew Brem, managing director of Uber UK, said the company was “delighted to be able to help Uber users collect Avios on every trip they take”.

Although British Airways has not yet given a specific date for the new integration of its Executive Club and Uber, the press release specifies that it will take place by the end of the month. If you’re planning Uber rides, save them for the end of the month!