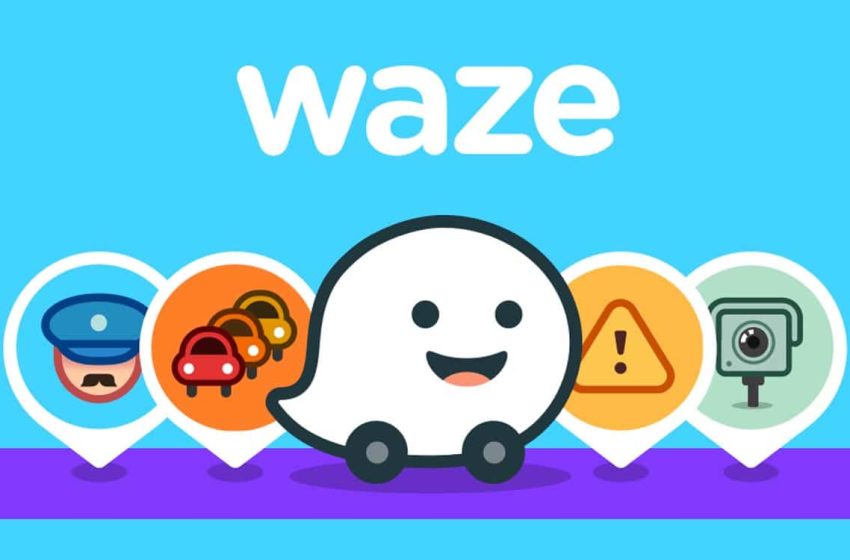 Waze: a dangerous bug directs motorists in a pedestrian park

Has Waze definitely lost his mind? In London, GPS now offers routes through Royal Parks, usually reserved for pedestrians. The application mentioned the presence of a bug, without knowing the source. Last month, the latter was pointing Israeli users in the wrong direction.

Lately it’s almost dangerous to rely on Waze to calculate its route. A few weeks ago, we reported to you that the application is having some problems in Israel. Because of measures related to the COVID-19 crisis, GPS is taking motorists in directions totally opposite to the target. The developers then evoked a “Problem with the algorithm”, who gets worse when the number of users increases.

Obviously, the problem has spread to other parts of the world. However, there is no question here of an anti-coronavirus measure. For no apparent reason, the GPS calculates routes through the Royal Parks of London. On Twitter, the park management body challenged the developers, indicating “Wanting to talk to someone about why we would prefer you not directing drivers on closed roads in a park”.

On the same topic: Waze, Coyote – you can still report traffic stops, the government is not ready

Waze takes you through pedestrian parks in London

The tweet is accompanied by a screenshot showing that Waze does direct motorists in parks normally. forbidden to cars. The developers immediately responded, admitting that “Waze shouldn’t head to closed roads.” After verification, the application specifies that there is no longer “No problem on the roads” and that it could therefore be a “Temporary bug”.

Too late, Pandora’s box has already been opened. On the user side, the reactions were not long in coming. Some go directly to Waze. “You allow that. It’s your problem. Simply close the doors to traffic as required by the responsible management of a national nature reserve during a climate emergency ”, noted a disgruntled tweet. Another lashes out at Royal Parks, asking “Why haven’t you tried contacting them since the app came out years ago?” It’s a little late now, isn’t it? The parks are overrun with dangerous car drivers. “