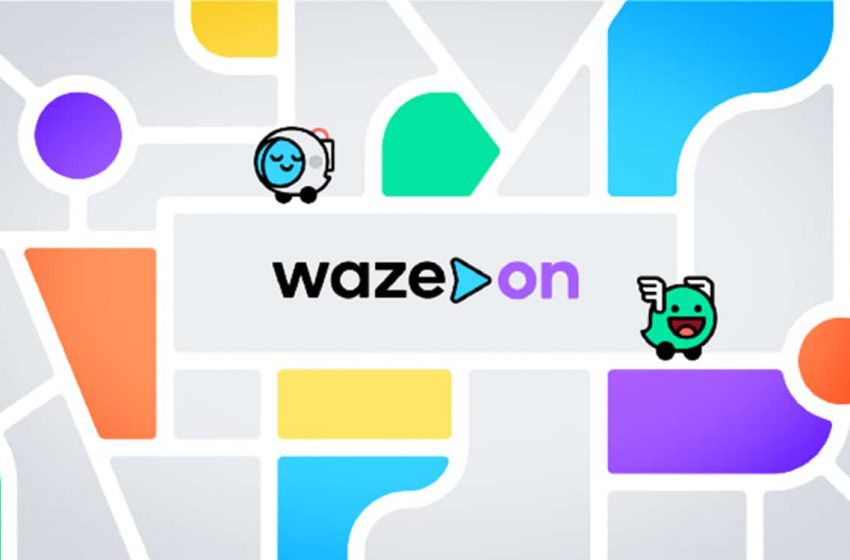 Waze, Coyote: Here’s Exactly What You Can’t Report From November 1

The Ministry of the Interior has finally given more details about its decree on road signs. Users of Waze, Coyote, and other such applications will no longer be able to notify motorists of blood alcohol, drug and terrorist testing or kidnapping checks. Speed ​​controls are not affected.

The fateful date is approaching. Starting the November 1, 2021, Waze, Coyote and other applications for reporting anomalies on the route will soon be subject to further government restrictions. Following the decree announced last April, motorists feared the worst while waiting to have the exact terms of these bans. Today, the Interior Ministry has finally provided some details.

Thus, for a short period, the prefect will be able to define a “white zone”, in which it will no longer be possible for a maximum of two hours to report alcohol or narcotics checks. The roadblocks will also have to remain secret within the framework of” a terrorist attack and a kidnapping alert for a maximum of twelve hours. This measure only concerns departmental and municipal roads, within a radius of 2 to 10 km.

To note that motorists will not be informed of the establishment of the white zone. “Users will be able to continue to report the presence of the police, without a penalty being incurred, but the information will not be passed on to the community of users of these devices”, explains the Ministry of the Interior. In other words, the report button will still appear on the application, but other users will not see the notification.

On the same topic: Google Maps will display the price of tolls on your route, like Waze

Another important point: the decree does not mention speed controls at any time. It will therefore always be possible to report checks through binoculars. Remember that fixed and mobile speed cameras can no longer be spotted by motorists since 2012. At least, in theory, users declaring the presence of police officers or any danger whatsoever near the area.