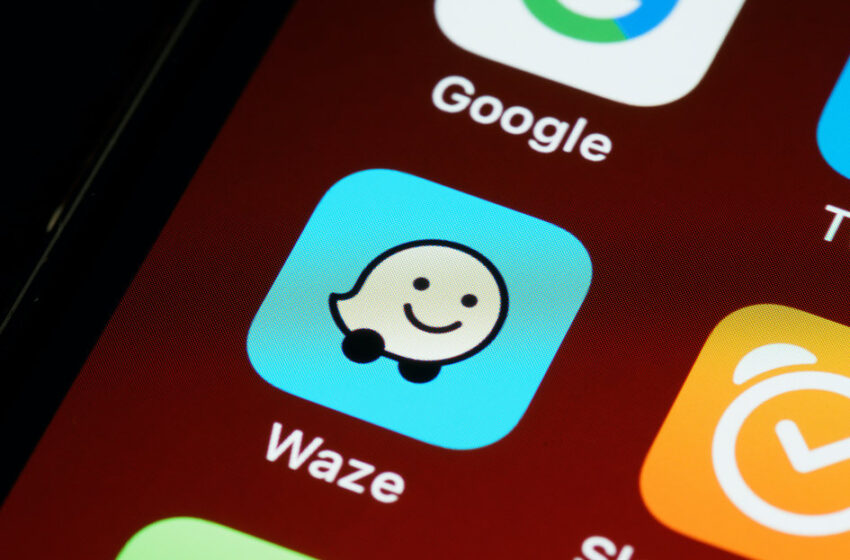 It’s not the most in-depth system, as it just lets you skip tracks, adjust your volume, and play or pause a song, but it’s nonetheless a feature that Apple Music users perhaps been waiting for years.

After all, Waze added the same support to Spotify about five years ago, so this feature is long overdue.

Given that smaller services like Deezer or iHeart Radio have also had the integration for a while, you might have looked at Google’s slowness on the Apple Music front a little cynically.

Google bought Waze in 2013 for $966 million to integrate its traffic alert systems into the group that would become Alphabet.

Whether you find this suspicious or not, Waze has been updated for historians to decide – you can take advantage of the new integration now.