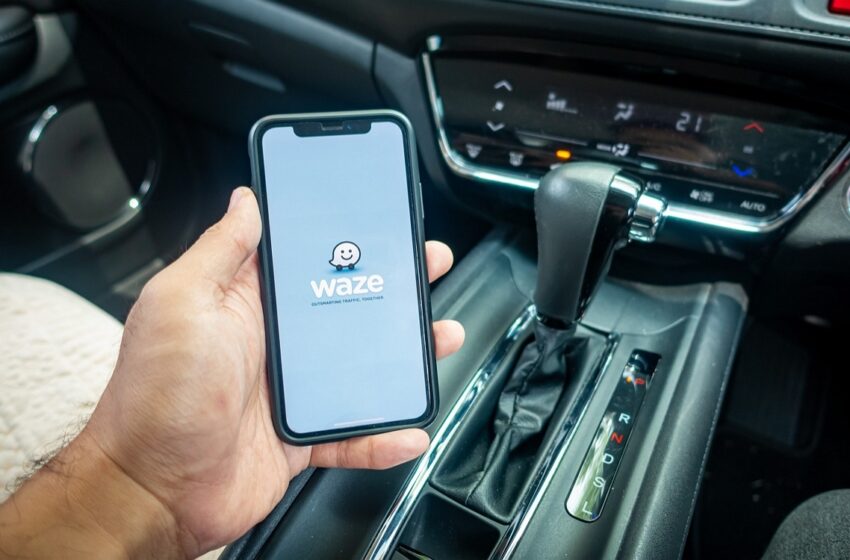 Waze wants to be enriched with a feature allowing you to know if you are driving on a dangerous road, that is to say a road where many accidents usually occur.

Waze is already a favorite navigation app for many due to its live traffic accident information, but the Google-owned company now wants to go even further.

Indeed, our Israeli colleagues from Geektime report that Waze is now working on a feature capable ofalert users if they are traveling on roads that have statistically higher than average accident occurrencesbased on data from the Waze community.

Read also – Waze: here is the new trick of the police to slow down motorists

Waze is all about driver safety

While it is rumored that the Waze teams have merged with those of Google Maps, the two applications will remain distinct. Unlike Google Maps, it seems that Waze therefore wishes to continue to focus on mutual aid between the communityé, as well as on the safety of its users.

The new feature allowing the application to signaling dangerous roads should significantly reduce the number of road accidents. According to Geektime, just before reaching the “red” areas, Waze will display an alert that you must enter such a section soon and indicate its length. Drivers are expected to be even better prepared and alert for sections where, at least according to the number of accidents, road conditions are more difficult.

Obviously, if you cross a big red zone, you will not receive a notification for each route taken, but only one. Additionally, those who do not wish to receive these notifications can disable this option under “Notifications and reports” in the app settings. You will also be able to go to a new section called “Traffic Accident History”, which will arrive after the update.

For now, the feature is still only in beta, and it is not known exactly when this will be available for all users. Waze will surely wait to see if it works well with a small group of users before rolling it out more widely.