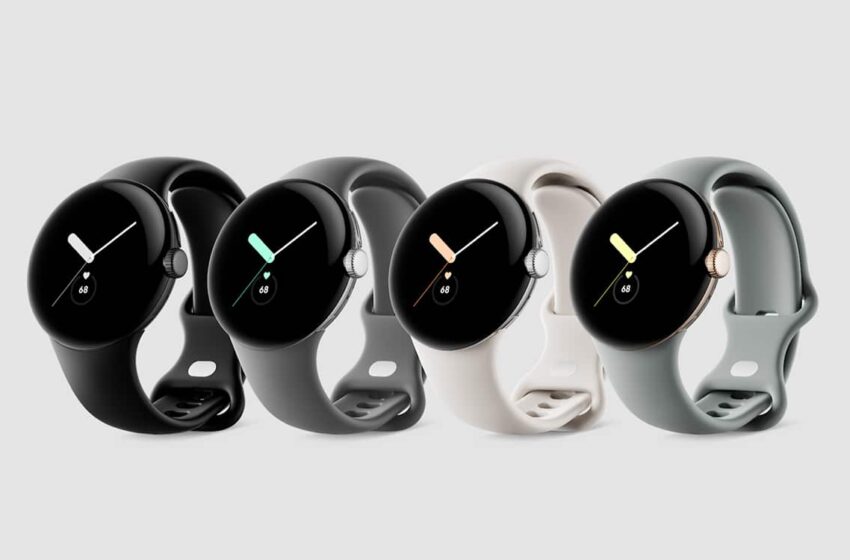 It’s now official, connected watches under Wear OS will follow the same pattern as Android smartphones on the update side. Björn Kilburn, director of product management for the operating system, announced that the smartwatches will receive major updates every year.

Since the launch of the Pixel Watch last week, one question had been left hanging. What about firmware updates? Indeed, the arrival of Google on the market of connected watches launched the rumor of annual updates, in the same way as Android smartphones. However, with the unification of the operating system with the Tizen of Samsung watches, this is also a question of interest to users of the latter.

Finally, Björn Kilburn, director of product management for Wear OS, put an end to the doubt in an interview given to Wired. This indeed states that Google aims to “deploy a new version of Wear OS approximately every year, in the same way as on smartphones”. In other words, these should arrive more or less at the same time as major Android updates.

On the same subject — WhatsApp: voice calls arrive on smartwatches under Wear OS 3

A big update per year for connected watches under Wear OS

This strategy is quite understandable. It’s obviously in Google’s interest to quickly bring the latest Android features to its own smartwatches. For the time being, however, it remains to be determined whether Björn Kilburn means by this a completely new version of the operating system, either Wear OS 4.0 for the next update, or an update similar to Wear OS. 3.5, recently rolled out to compatible smartwatches.

In addition to these major updates, Google also plans quarterly updates “to bring new experiences throughout the year” on smartwatches. It will then be up to the manufacturers to decide whether these new features will be available on their own models. Finally, note that users on Wear OS 2 with Snapdragon Wear 4100 or 4100+ should still be able to switch to Wear OS 3 by the end of the year.