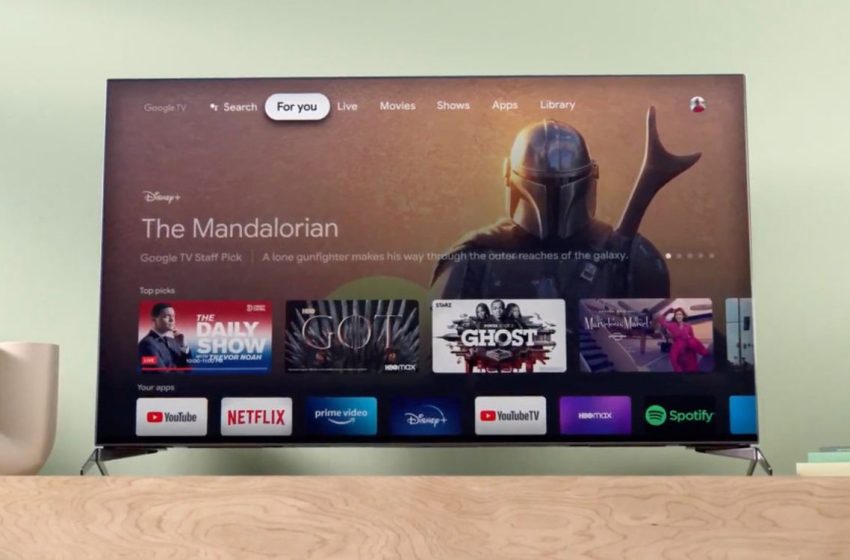 Google hasn’t launched its first smartwatch yet, but the company may already be working on a feature that could let you exercise in front of your Google TV.

According to a report by Protocol, Google plans to integrate fitness trackers into Google TV and Android TV as part ofa broader initiative to strengthen its product ecosystem. We have been hearing about such an integration for several months now. The company reportedly outlined its plans at a closed-door event with its TV partners.

Google’s Wear OS integration would eventually enable interactive video workouts, with the ability to Watch your heart rate, calories burned and other real-time data directly on the TV screen from a Fitbit or Wear OS device. The company plans to roll out such features in 2023 at the earliest, according to slides from the event that a source shared with Protocol.

Google wants you off your couch

The arrival of such a feature would not be a first for connected watches. Samsung already offers the possibility of connecting its Galaxy Watch 4 to a compatible Samsung TV for a range of different uses, including getting a full view of your fitness stats on a much larger screen. You can even interact with workouts displayed on the big screen while the watch takes care of the tracking.

The Pixel Watch, which Google previously unveiled at its Google I/O conference last May, is expected to be the first connected watch to be compatible with this new feature. It is also expected that the Galaxy Watch 5 and Watch 5 Pro, which will be unveiled within the next hour, will also be quickly updated to support the feature.

Protocol also learned that in audio, Google may finally allow Nest speakers to be paired with Google TV to create a home theater system. According to the report, she could appear “ later this year or early next year “. When it comes to the smart home, Google is reportedly considering allowing users to access their home’s controls and cameras without interrupting the content they’re watching. However, such a feature would not be expected until at least 2024.