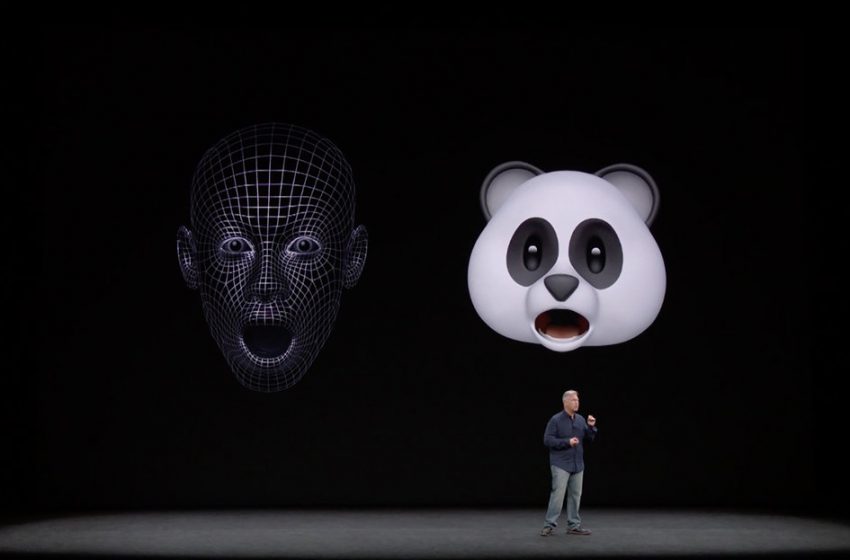 What are Animoji? How to create animated Apple emoji

You can create and share them with other Apple users through the Messages app and although there were only a few available in 2017 when they launched, there are now several options, as well as Memoji which you can read everything about in our separate functionality.

Here’s what you need to know about Animoji and how they work.

What is Apple Animoji?

Apple Animoji are personalized animated messages that use your voice and reflect your facial expressions.

Have you ever used these cool lenses in Snapchat? Well, Apple’s Animoji feature works in a very similar way – only instead of being based on custom masks developed by Snapchat, they are based on popular emoji.

There are over 25 emojis available, including poo, panda, pig, robot, and ghost. They basically reflect your facial expressions. So when you move your face and speak, they’ll do the same, in real time.

How do Animojis work?

Face ID is a facial recognition feature developed by Apple. It was launched in 2017 on the iPhone X, but it is present on all iPhones since this device except the iPhone SE (2020), and it will likely be present on future iPhones as well.

To make Face ID possible, Apple is cramming a lot of material into a small area at the top of the screens of compatible iPhones. This area is nicknamed the TrueDepth Camera System and consists of a projector, infrared camera, front camera, dot projector, proximity sensor, ambient light sensor, speaker, and microphone. When looking at an iPhone with Face ID, the TrueDepth camera system kicks in.

Animoji leverages the TrueDepth camera system used for Face ID, as well as the chip inside a compatible iPhone, to capture and analyze over 50 different muscle movements of your face. It then mirrors your expressions in different emoji to produce Animoji.

Animoji is available in the Messages and FaceTime app on a compatible iPhone running iOS 12 and above. You can create and edit fullscreen Animoji through the Messages app, and they’ll be animated in real time before you send them as a message.

When you send them, the recipient will receive them as looping videos with audio.

For FaceTime, you can choose an Animoji to participate in the video call instead of your real face. Thenimoji you choose will appear above your shoulders.

Here’s how to create and share an Animoji on Messages:

Here’s how to use an Animoji on FaceTime:

Which emoji work with Animoji?

Others continue to be added over time.

Anyone with diOS 11 or later can receive and view Animoji, but to create and share them you’ll need an Apple device with Face ID. The current list of iPhones compatible with Face ID are:

Memoji are personalized Animoji. These can look exactly like you (or a version of you with, say, yellow skin, blue hair, a mohawk, a fro, a bun, or a cowboy hat).

When you adjust your Memoji to your liking, whether it’s changing head shape, eyebrows, or eye color, you’ll see the Memoji change in real time via Message’s built-in Memoji maker. Just like Animoji, Memoji also works in FaceTime.

To learn more about how Memoji works, see the Pocket-lint guide.