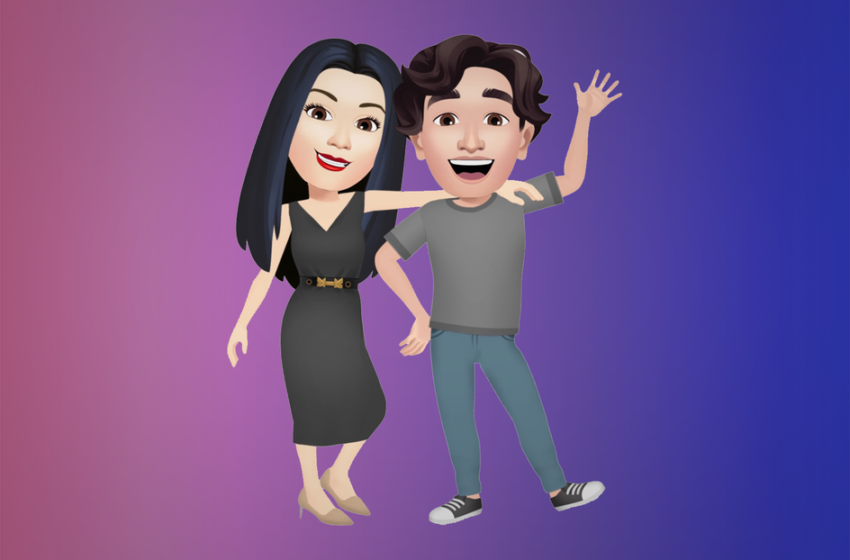 What are Facebook avatars and how do they work?

(Pocket-lint) – Facebook has no problem with copying Snapchat and the like – including the way it offers customizable avatars.

Snapchat bought Bitmoji in 2016 for $100 million and has since offered its users the ability to create and send lookalike virtual characters. Now, Facebook offers its users the same thing: customizable avatars. The social network has rolled them out in the US after first launching them internationally. Here’s everything you need to know about Facebook avatars.

Facebook said it wanted to give users a better way to express themselves, so it introduced Facebook avatars. Here is how they are described:

Facebook avatars can be used in Facebook comments and stories, and optionally in text messages with backgrounds. They can also be used in Messenger conversations, and they can be displayed on your Facebook game profile.

You can start creating your own Facebook avatar by heading to the comment composer in the Facebook app or the Messenger app. From there, tap the smiley face button, then navigate to the sticker tab and choose “create your avatar”. It’s as simple as that!

You’ll notice a range of options, including for hairstyles, skin tones, and outfits.