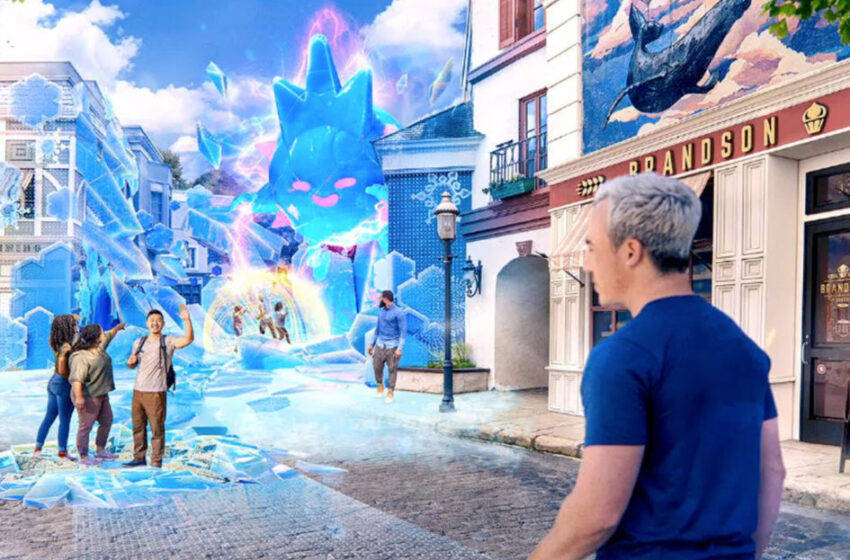 (Pocket-lint) – Niantic is the world’s largest producer of augmented reality mobile games, with its best-known title being Pokemon Go.

As these games require players to move around in the real world, it has become common to organize meetups, in-game raids, and tournaments using existing platforms like Discord and Reddit.

Today, Niantic is creating its own social platform for these purposes, called Campfire. So, let’s dive into the nitty-gritty and find out what Campfire is all about.

Campfire is a companion app that will work with all of Niantic’s AR experiences, including Pokemon Go, Pikmin Bloom, and upcoming Transformers: Heavy Metal and Peridot games.

According to Niantic, the app starts with a map and adds people, events, communities, and messages. In a way, it’s like Snapchat’s Snap Map, which uses real-time location data for socializing purposes.

Campfire will let you discover other players in your area, send you messages, share content, and organize events and meetups. Niantic wants it to be the “homepage of the real-world Metaverse”.

“There are the Niantic gaming communities that have already been formed around the world, with tens of thousands of eager explorers. These local groups already exist,” Niantic CEO John Hanke said during his Lightship summit.

“We’re giving them a platform to do their business better and…for players to find these groups. Basically, we’re just providing some tools to make this all smoother and easier for these users.”

With the launch of Campfire, Niantic aims to provide a way for people to experience new creations designed to make the real world a more magical and entertaining place.

When can I use Campfire?

There’s no date set in stone at this time, but the feature is live in Niantic’s development builds and the company says it’s coming to all Niantic experiences soon.

We’ll update this article as soon as we know more.