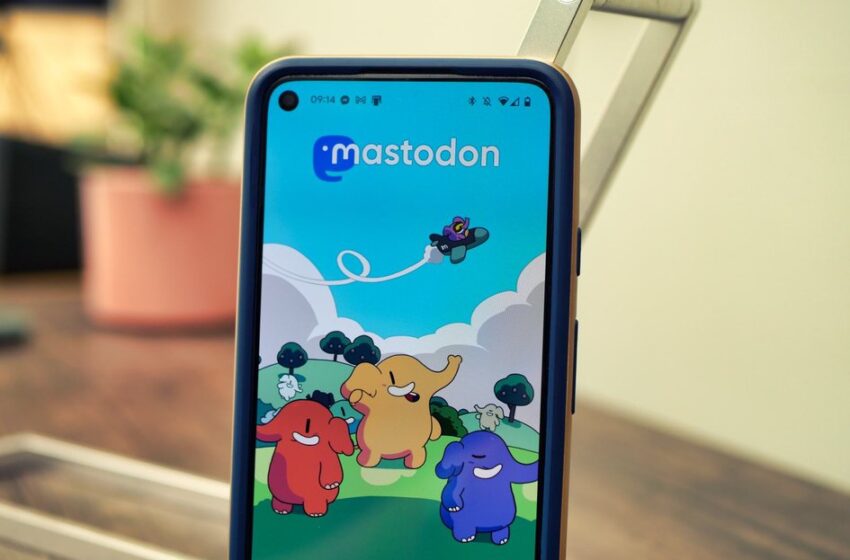 What is Mastodon and how does it work?

Of all the options available to them, one of the best known and most compelling is called Mastodon.

But we’re sure you want to know what Mastodon is, how it works, and how it compares to Twitter. So, let’s find out.

Mastodon describes itself as an open-source, decentralized social network. It is community owned and completely ad-free. Your feed is chronological and not algorithmic, which is something increasingly rare to find on social platforms. Unlike Twitter, it’s not a single website, but a collection of self-hosted servers that you can choose to join based on your interests.

However, it is not just a clone of Twitter, Mastodon has a few features that differentiate it from the microblogging giant, mainly focusing on privacy. You can configure automatic deletion of messages, that is, messages of a certain age delete themselves. You can choose not to be indexed by search engines and you can require permission before people can follow you.

How does Mastodon work?

As we mentioned before, Mastodon is not a single site, but rather a collection of servers or instances. Anyone with a dedicated server can run their own instance of Mastodon if they wish, and it can be connected to the main platform or remain separate as a private server.

If the platform as a whole is decentralized, the servers themselves are controlled by their owners, which implies a certain degree of centralization of the platform. However, it’s not like the big social platforms, which are controlled by a single company. Mastodon’s server library only lists communities that are committed to active moderation against racism, sexism, and transphobia.

When using Mastodon, your account is hosted by one server, but you can follow and talk to people from other servers seamlessly, without the need for multiple accounts. You can also move your account to another server without losing any followers.

How to Join Mastodon

Signing up for Mastodon is simple and easy, first visit the Mastodon Communities page and you will be greeted with a list of categories to choose from. These categories cover all sorts of topics, from art and music to technology and games. There are also general interest servers, the most popular of which is called Mastodon.social.

Once you’ve chosen an instance, you can sign up and create your profile, just like you would on any other social platform. The only exception is servers that require approval or are only accessible by invitation.

Of course, no social platform would be complete without a mobile app. So you can install Mastodon on Android or iOS to connect on the go. Once this step is taken, the platform functions much like Twitter. So it’s time to find some interesting people to follow, post a few positions and get lost in the trends.