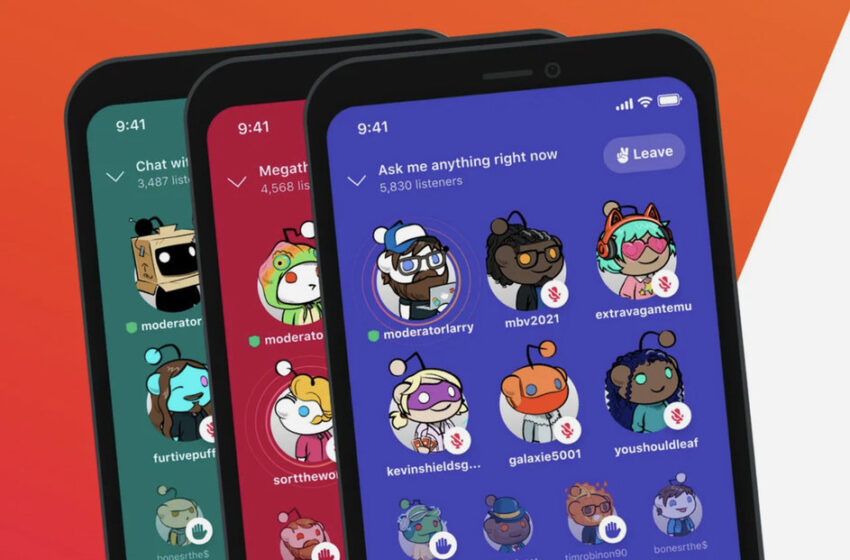 What is Reddit Talk and how does it work?

Reddit announced the feature in a blog post, calling it a “preview” since it’s not yet widely available. In early testing, Reddit is only allowing moderators to start a discussion, but moderators can also allow trusted “questioners” to co-host a discussion with them. Moderators who want to test this feature in their subreddit can now join a waiting list to gain access. Here’s everything you need to know about Reddit Talk, including how to try it out.

The latest must-have app is called Clubhouse. Known for being a place to meet, chat, and share ideas, this app is actually pretty basic. It allows you to create and join “rooms”, where you can chat with other people on a conference call. You cannot share photos, videos or even text. All you can do is talk. Other users join and leave the conference as they please. In response to Clubhouse and its rise in popularity, several social networks, including Reddit, have developed their own audio experiences for users.

Reddit advertises Reddit Talk as a place where you can start discussions on “Q&As, AMAs, talks, sports radio-style chats, community feedback sessions,” or to give community members a place to meet. As the company explains, “Currently, you can use text feeds, images, videos, chats, and live streams to have conversations and hang out with people in your communities. are excellent, there are other times when a live audio chat can be more helpful or, frankly, more fun.”

According to Reddit’s description, Reddit Talks appear in subreddits.

Currently, only moderators can start a Reddit Talk, but any redditor on iOS and Android can listen to a Talk and react with emojis. Listeners can also raise their hand for the host to invite them to speak. Reddit reported that chat hosts can invite, mute, and remove speakers.

Reddit is also “testing ways” for hosts to customize the appearance of chats using emojis and background colors. Users will also be able to change their avatar.

If you want to start a discussion, you can join a waiting list here. Reddit said it will let you know when Reddit Talk is available to you.