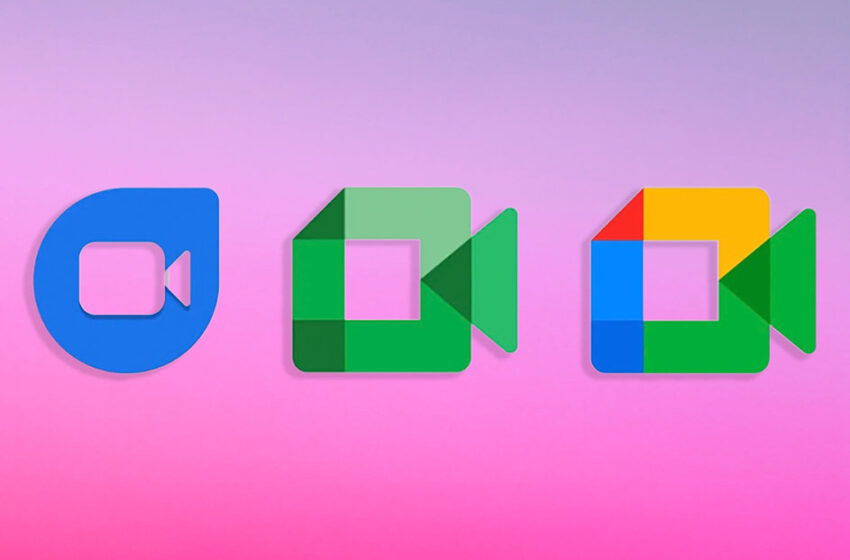 What’s going on with Google Meet and Duo?

(Pocket-lint) – Last month Google announced that it was merging Meet and Duo. Specifically, it promised to integrate Meet functionality into the Duo app. This process is now ongoing and live for many users. Unfortunately, Google isn’t making this transition clear, as it isn’t getting rid of the two apps. Duo has been rebranded to Meet and will offer the functionality of both apps, while Meet will remain Meet. Pocket-lint has gathered everything you need to know.

What’s going on with Meet and Duo?

Google is trying to streamline its approach to communication apps. The Mountain View company combines its main video conferencing tools, Google Duo and Google Meet, into a single platform.

In the future, there will only be Google Meet. Google has already added key Google Meet features to the Duo app and rebranded it as “Meet”. But the old Google Meet app isn’t going away. It’s being rebranded as “Google Meet (original)” and will remain available in app stores until it’s officially retired. Google also indicated that duo.google.com will be redirecting to meet.google.com/calling over the next few months.

How does the new Meet app work?

The combined application will allow you to make group or individual calls and organize meetings. It uses Gmail addresses and phone numbers to let you chat with your contacts.

Google hopes that the “Google Meet” brand will become your preferred calling solution, without the issues that can plague other chat tools available. Many people praised the original Duo app, which launched in 2016, because it let you call someone directly — including their phone number — without having to send links or make tap the Meet button in a Google Calendar invitation. It was a bit like FaceTime, actually. Now, all of those features you knew and loved are available in the new Meet app, along with the old Meet features you may have loved. Nothing is removed, except for the old (original) Meet app, of course, which will be retired.

What should you do if you are a Duo user?

If you were already a user of Google Duo or the original Google Meet app, your history, contacts, and messages won’t disappear in the change. Google has promised to “carefully” integrate the platforms. In fact, if you already have Duo installed, you don’t need to do anything. It will simply become the new Meet app. It’s simple as hello.

What should you do if you’re a Meet user?

If you’re a user of the old (original) Meet app, you don’t need to do anything. You’ll just miss all the new Duo features.

Google may also end support for the app. Google said it would notify users of the old Meet app when they “should migrate to the new app experience,” but it didn’t say when that would happen.

How does this affect Google Chat?

Not at the moment. Remember that in March 2022, Google announced that it was shutting down Hangouts in favor of Google Chat. The latter became Google’s default chat app, meaning users were redirected to Chat when they tried to visit Hangouts in Gmail on the web or use the older Hangouts mobile apps. Google also ended third-party support for Google Talk/GChat last month.

Sorry. This change is just the latest step in Google’s ever-evolving messaging strategy, which generally gets more and more confusing the more you learn about it. Visit the Google Meet Help Center if you need help.