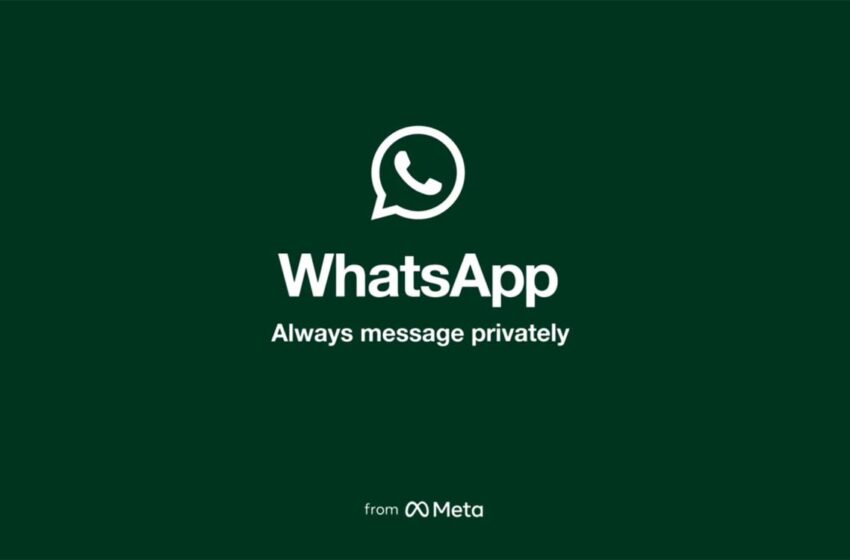 While Facebook Messenger has finally acquired an encryption feature, WhatsApp has just published a rather acid advertisement in which the service reminds us of the importance of end-to-end encryption. A small discreet tackle to his “competitor”.

At WhatsApp, we like to remind you from time to time that the application is one of the benchmarks for encrypted instant messaging, alongside Telegram or Signal. Indeed, the company has just released a new advertisement on YouTube called: “Doubt Delivered”.

In this short spot published on January 28, 2022, we follow a factor that does not really respect the privacy and confidentiality of users. Because, he systematically opens people’s mail and packages before delivering them. Unsurprisingly, they are all outraged. “Why are you delivering my mail open? annoyed a man. “You want to pay my bills since you’re looking at them?”, exasperated another person.

Why all this staging? To arrive at this conclusion of the false factor : “ unencrypted SMS, they are like these letters, they are just opened”, he explains. The caption of the advertising spot sinks the cloud by recalling that “every day more than 5.5 billion messages are sent without the protection of end-to-end encryption.” WhatsApp concludes: “The messages are exposed as these deliveries”.

If this advertisement is explicitly aimed at text messages, we can’t help but see a snub to Facebook Messenger, which just got an encryption feature. Better late than never as they say. Only, it should be remembered that the system is not activated by default. Indeed, it will take some manipulations to open an encrypted conversation. In fact, the average user can very well miss the feature. Impossible on WhatsApp since all your conversations are encrypted by default.

As for Facebook Messenger and Instagram, it will be necessary to wait until 2023 to see the default encryption arrive, according to the latest statements from Meta. According to the company, this delay is due to its concerns about user safety. Meta does not want end-to-end encryption to prevent it from detecting criminal activity on its platforms. 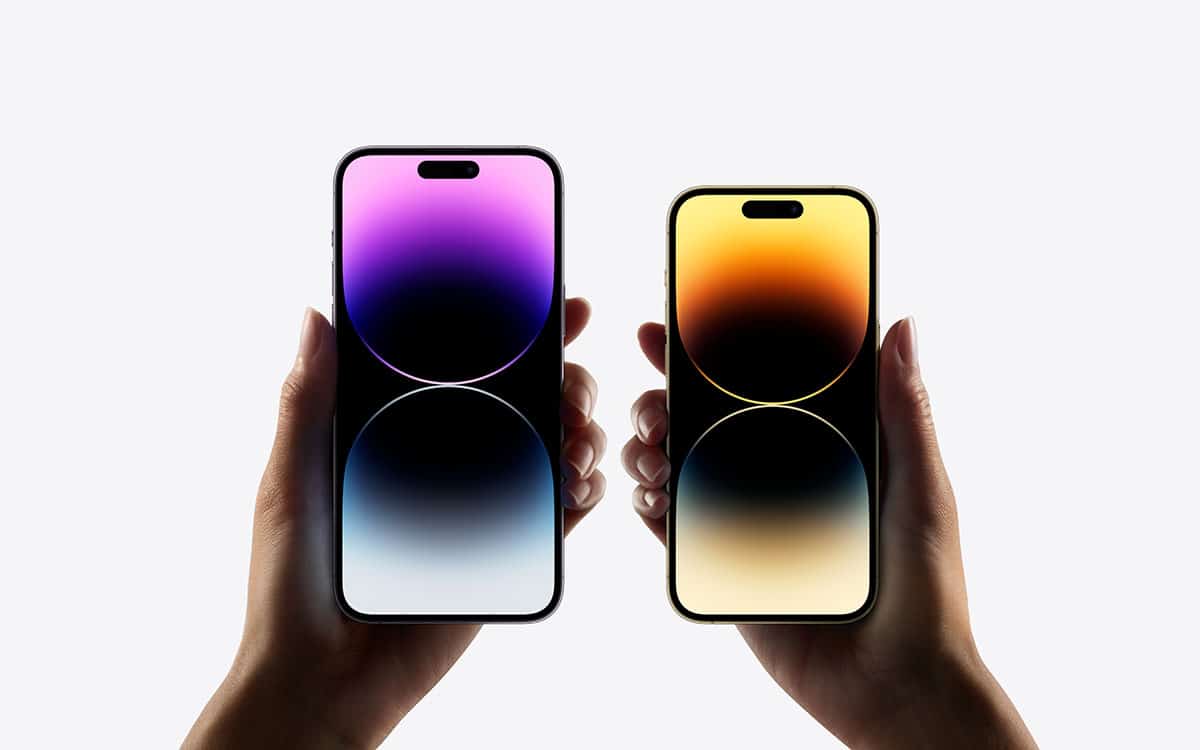