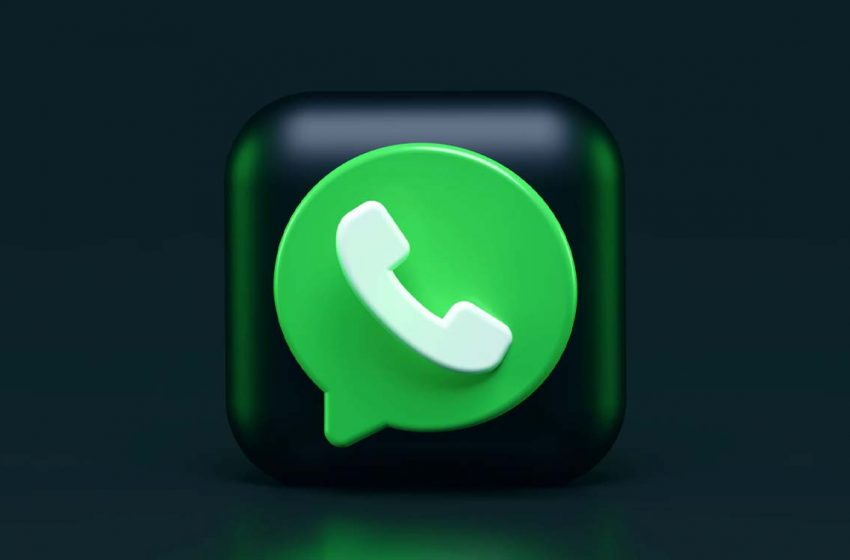 WhatsApp: fast payments are coming soon to the Z Fold 3 and Z Flip 3

WhatsApp will soon offer a new feature, initially accessible to owners of Samsung’s latest foldable smartphones: the Galaxy Z Fold and Z Flip 3. In fact, users will now be able to receive and send money faster thanks to a new shortcut located in the chat bar.

Over the years, WhatsApp has multiplied the novelties and the additions of new features. Recently, the favorite instant messaging of the French, for example, offers ephemeral Snapchat messages that are erased after 90 days. In addition, recent rumors suggest the upcoming arrival of a native WhatsApp application for iPad.

And as you may know, WhatsApp has integrated in 2020 the ability to send and receive money fast. This functionality is entirely based on the Facebook Pay solution. After an aborted first test phase in Brazil due to a court decision, payment on WhatsApp has landed in India. Ultimately, this functionality is expected to be deployed in other markets.

WhatsApp gets a new shortcut to send money

However, as we learned from our colleagues on the WABetaInfo site, the latest build of Android beta 2.21.17 of WhatsApp has revealed the existence of a new way to make payments on WhatsApp. Indeed, it is neither more nor less than a new shortcut accessible from the chat bar.

In other words, when the update is effective, all it takes is one push for users to open the payment service and proceed to send funds from WhatsApp. Also according to the site specializing in WhatsApp news, the Indian owners of Galaxy Z Fold 3 and Z Flip 3 will be the first to benefit from this shortcut.

As a reminder, Facebook must face a new complaint that could lead to the obligation for the social network to sell WhatsApp and Instagram. In any case, this is the request of the FTC, the American competition authority, which considers that Facebook has “bought” its monopoly position by acquiring WhatsApp and Instagram for $ 20 billion. For the institution, the “direct competitors of its social networks are not in a position to cross the barriers to entry and challenge domination ” from Facebook.