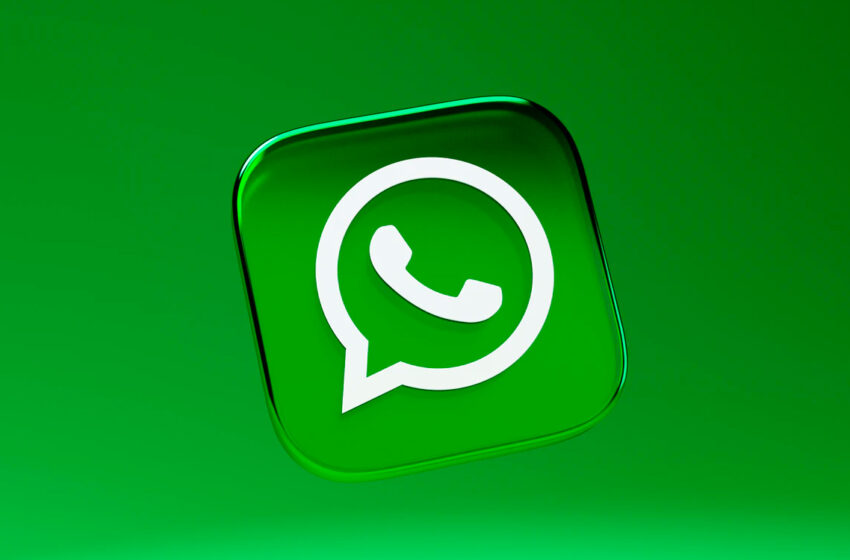 WhatsApp introduced a new feature: the ability to make group video calls of up to 32 people. This innovation is not yet available, but will be in a future update. Currently, only a maximum of 8 people can participate in a group call.

At a time when group video chats are becoming more of a part of our lives, WhatsApp seemed a little behind. It was indeed possible to assemble only eight participants in an audio or video call. Shortly, this number will rise to 32.

This is Mark Zuckerberg himself who announced it on Facebook. The boss doesn’t really go into great detail, but this highly anticipated update is coming soon:

“We are currently rolling out call links for WhatsApp starting this week, so you can share a call link with just a tap. We are also testing video call encryption for up to 32 people. Other things will happen soon”.

WhatsApp is slowly changing with updates

There will be no question of simultaneously ringing the mobile of 31 people if you want to make a group call. Everything will work based on link to share. These call links will appear on the top of the screen. Thus, the user who wants to join the conversation will only have to click on it. Moreover, these calls will be encrypted (according to Zuckerberg), so data security is (theoretically) assured.

WhatsApp: a new application is available on Windows and is coming soon to macOS

It is not yet clear what interface this new conversation will take, but we should know more within a few days after the deployment of this update. It will therefore be necessary to watch the PlayStore or the AppStore to take advantage of it.

2022 is a major year in the history of WhatsApp. After having been in controversy for a long time after the change in the privacy policy, the service has undergone several major developments. The main one remains the arrival of communities, which allow you to create groups and subgroups like Discord. The objective of WhatsApp is clear: no longer just to be a messaging service among others on your smartphone, but the real nerve center of your communication with a strong social focus.